Oil Up on Stockpile and OPEC+ News 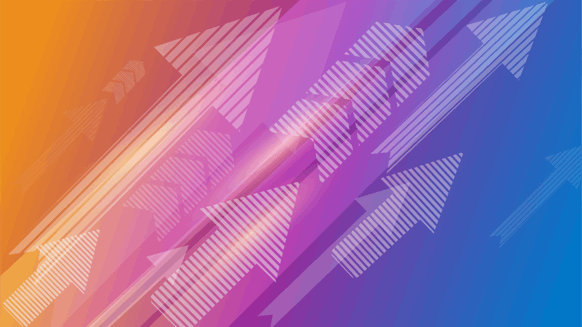 Oil edged higher after a report pointed to a drop in U.S. crude stockpiles and on signs that additional supply from OPEC+ next month won't be as much as previously anticipated.

(Bloomberg) -- Oil edged higher after a report pointed to a drop in U.S. crude stockpiles and on signs that additional supply from OPEC+ next month won’t be as much as previously anticipated.

Futures in New York traded near $40.50 a barrel after closing up 0.5% on Tuesday. The American Petroleum Institute reported that U.S. inventories fell by 8.32 million barrels last week, according to people familiar with the data. That would be the largest drawdown since December if confirmed by official figures due Wednesday, suggesting a supply glut is easing.

OPEC+ is seeking compensatory production cuts in August and September from members that have missed targets in previous months, according to delegates. The proposal, which may temper the impact of the planned supply resumption, will be discussed Wednesday by the group’s ministerial monitoring committee.

Crude has traded in a tight range around $40 a barrel this month as less supply and recovering demand is balanced by nervousness over a pandemic that’s still not under control in many parts of the world. A deterioration in relations between Washington and Beijing is also clouding the global economic outlook, with the U.S. announcing an end to Hong Kong’s special status on Tuesday.

The tapering of the OPEC+ supply cuts is already priced-in, so isn’t likely to move the market much, said Howie Lee, an economist at Oversea-Chinese Banking Corp. Oil will probably remain around current levels for a while, but there’s a downside risk if the virus situation gets worse, he said.

West Texas Intermediate for August delivery rose 0.5% to $40.47 a barrel on the New York Mercantile Exchange as of 7:26 a.m in London. The contract finished at $40.90 on July 8, the highest close since March 6.

Brent for September settlement climbed 0.5% to $43.10 after advancing 0.4% on Tuesday. The global benchmark’s three-month timespread was 64 cents in contango -- where prompt prices are cheaper than later dated contracts -- from 70 cents in contango on Monday. The market structure indicates that while there’s still some concern about over-supply, it’s eased slightly.

An OPEC+ technical committee that met online on Tuesday outlined plans for countries including Iraq, Nigeria and Kazakhstan to make an additional 842,000 barrels a day of cuts over the next couple of months, the delegates said. The alliance is expected to announce that its overall curbs of 9.6 million barrels a day -- about 10% of global supplies -- will be relaxed from August.

OPEC, meanwhile, expects demand for its oil to be back at pre-virus levels by next year. The Organization of Petroleum Exporting Countries forecasts the need for its crude will surge by 25% in 2021 to average 29.8 million barrels a day, higher than the level required in 2019, it said in a monthly report.