Oil Up on Stimulus Optimism 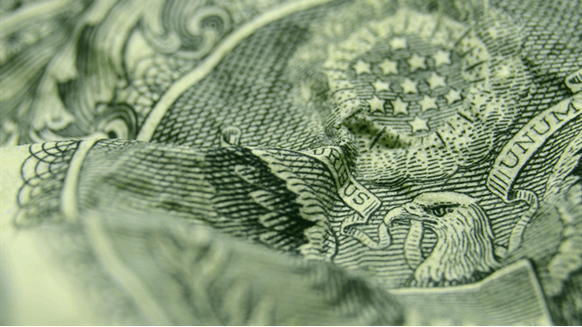 Oil edged higher in New York after the biggest daily gain since May.

(Bloomberg) -- Oil edged higher in New York after the biggest daily gain since May on growing optimism for more U.S. fiscal stimulus and as President Donald Trump left hospital following treatment for Covid-19.

Futures added 0.5% after rising above $39 a barrel on Monday. House Speaker Nancy Pelosi and Treasury Secretary Steven Mnuchin engaged in another round of talks on a pandemic relief package, but there’s no sign yet they are close to a deal despite Trump’s urging to get it done. The president returned to the White House where he will continue to recuperate after his diagnosis last week roiled markets and pushed oil into the biggest weekly loss since June.

Oil is back below $40 a barrel as the market grapples with rising supply from OPEC+ and Libya, although a strike in Norway that has shut fields is offsetting increased flows somewhat. In a positive sign for demand, masses of people in China are vacationing during the Golden Week holiday, displaying the country’s confidence in its economic rebound and its public health measures.

“Markets including oil have taken comfort from the fact that President Trump is now out of hospital, while U.S. dollar weakness would have also helped the complex,” said Warren Patterson, head of commodities strategy at ING Bank NV. “I would expect the market to be fairly well supported this week” due to supply risks and optimism for a U.S. stimulus deal, he added.

President Trump returned to the White House Monday evening after three days of treatment for Covid-19 at a military hospital, and officials plan to significantly restrict physical access to him as he continues his recovery.

Focus is also shifting back to the weather with Tropical Storm Delta reaching hurricane strength as it drifts toward the Gulf of Mexico, where it is poised to clip the Yucatan Peninsula before becoming the record 10th storm to hit the U.S. this season. It could reach tree-snapping Category 3 power on the five-step Saffir-Simpson scale as it hits Mexico, said Ryan Truchelut, president of Weather Tiger LLC.