Oil Up on OPEC+ Optimism and China Tariff Cut 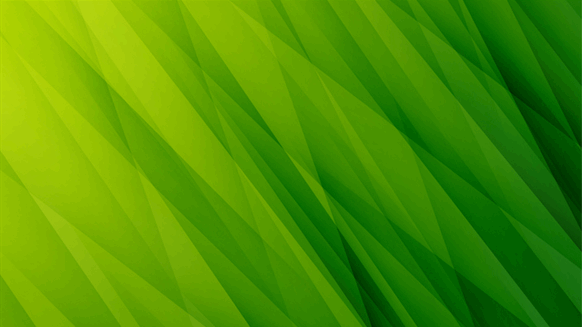 Oil surged for a second day on optimism OPEC+ will agree on deeper cuts in response to virus-led demand destruction, and as China signaled it will cut tariffs on imports from the U.S. later this month.

(Bloomberg) -- Oil surged for a second day on optimism OPEC+ will agree on deeper cuts in response to virus-led demand destruction, and as China signaled it will cut tariffs on imports from the U.S. later this month.

While Saudi Arabia and Russia are split over the threat the outbreak poses to global consumption, talks between experts from the OPEC+ coalition have been extended into a third day as they seek to determine the impact on demand. China said it will halve tariffs on $75 billion of U.S. imports, including oil, from Feb. 14 following the phase-one trade deal signed last month.

Crude is still down around 18% since early January as the spread of the virus curtails travel and fuel consumption, upending trade flows worldwide. While BP Plc expects the crisis to wipe out one-third of global oil demand growth in 2020, OPEC is predicting a more modest hit, even in a worst-case scenario.

“Investors are turning optimistic that OPEC+ will deliver an appropriate response to alleviate concerns stemming from the spread of the virus,” said Stephen Innes, chief market strategist at AxiCorp. Still, prices are likely to resume declines due to the hit to Chinese consumption, he added.

Russia would be willing to extend the current output cuts, which were agreed in December and are due to expire in March, but doesn’t want additional measures, according to one delegate. Russia and Saudi Arabia have often disagreed about whether to reduce production since the OPEC+ alliance was formed, but have ultimately found a way to compromise.

The Chinese tariff cut will be effective from 1:01 p.m. on Feb. 14 in Beijing, the Ministry of Finance said in a statement. That’s the same time the U.S. will implement reductions in levies on Chinese products. The duties on American goods imposed on Sept. 1 last year will be lowered, with the rate on some dropping to 5% from 10%, and the others including crude to 2.5% from 5%.

However, it remains to be seen whether the reductions will lead to increased Chinese purchases of American oil and other commodities given how weak demand is.

“With millions in quarantine due to the coronavirus and its economic slowdown, China is going to be cutting back on oil imports anyway, making the cut in tariffs less significant in lifting oil purchases,” said John Driscoll, chief strategist at JTD Energy Services Ltd.

--With assistance from James Thornhill and Serene Cheong.