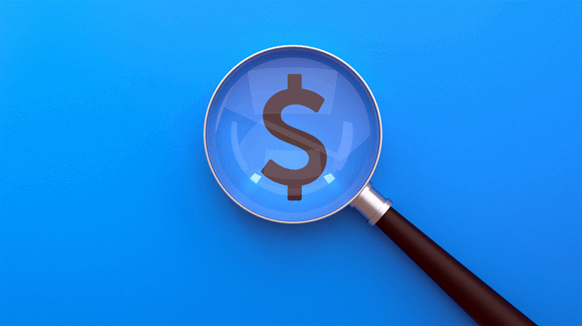 Oil rose for a second day as a bigger-than-expected draw in American crude stockpiles and plunging output from OPEC producers outweighed nervousness about a coronavirus resurgence in the U.S.

(Bloomberg) -- Oil rose for a second day as a bigger-than-expected draw in American crude stockpiles and plunging output from OPEC producers outweighed nervousness about a coronavirus resurgence in the U.S.

Futures in New York edged above $40 a barrel after rising 1.4% Wednesday as the Energy Information Administration reported U.S. inventories shrunk by 7.2 million barrels last week, the most this year. Sentiment was also aided by a survey showing OPEC output fell to the least since 1991 last month.

The coronavirus continues to run rampant through the world’s largest economy, with cases surging in California, Texas and Florida, the three most populous states. Many areas have now paused or reversed re-opening measures, weighing on energy demand. There was some optimism on the vaccine front, however, with a successful early trial from Pfizer Inc. and BioNtech SE.

Oil has traded in a narrow range around $40 this week as supply cuts from OPEC+ and elsewhere are balanced by demand that’s still well below pre-virus levels and at risk of regressing. Indian consumption of petroleum products is at 88% of year-ago levels, the country’s oil ministry said. Demand growth for refined oil products will never get back to where it was before the pandemic as fewer people fly and use their cars, according to Citigroup Inc.

“Concern about the renewed surge in Covid-19 cases in the U.S. is keeping a lid on further gains in oil pricing,” said Victor Shum, vice president of energy consulting at IHS Markit. Most countries have been experiencing a rebound in energy demand since April but it’s still below year-earlier levels, particularly for gasoline and jet fuel, he said.

West Texas Intermediate for August delivery rose 0.6% to $40.07 a barrel on the New York Mercantile Exchange as of 7:57 a.m. in London. Brent for September settlement added 0.7% to $42.31 on the ICE Futures Europe exchange after rising 1.8% on Wednesday.

The global benchmark crude’s six-month timespread was 83 cents in contango -- where prompt prices are cheaper than later-dated contracts -- indicating there’s still some concern about over-supply.

In another possible risk for oil demand, there are concerns about a potential new flare-up in tensions between Beijing and Washington. The U.S. House of Representatives passed a bill imposing sanctions on banks that do business with Chinese officials involved in cracking down on pro-democracy protesters in Hong Kong.