Oil Up as Market Weighs Trade Deal Against Supply 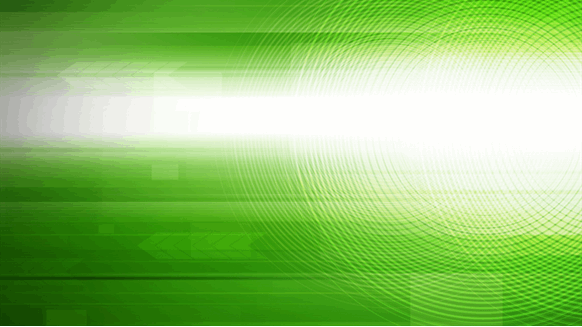 Futures added 0.3% in New York after closing at the lowest level in a week on Thursday. Negotiations over the first phase of a trade deal with China are coming down to the final stages, according to White House economic adviser Larry Kudlow. U.S. crude stockpiles expanded by 2.22 million barrels last week as production rose to a record, while OPEC signaled that the market is on course for a surplus in early 2020.

Oil is down 14% since an April peak as the spat between Beijing and Washington dented demand and global inventories swelled. The Organization of Petroleum Exporting Countries has indicated it won’t cut output deeper to stave off the impending surplus and predicts worldwide supplies will exceed demand by about 645,000 barrels a day in the first half of the year.

“Risk assets are predictably surging and those investors holding on to trade deal premiums will be rewarded for their patience,” Stephen Innes, chief Asia market strategist at AxiTrader, said in a note. “We patiently await the next trade talk headline.”

Brent for January settlement rose 15 cents, or 0.2%, to $62.43 a barrel on the London-based ICE Futures Europe Exchange. The contract is little changed this week. The global benchmark crude traded at a $5.36 premium to WTI for the same month.

Speaking after an event at the Council on Foreign Relations late Thursday, Kudlow told reporters that a deal was close though “not done yet.” President Donald Trump’s top trade advisers met on Thursday evening to discuss the China talks, said Kudlow, who heads Trump’s National Economic Council.

U.S. crude output increased by 200,000 barrels a day to 12.8 million barrels last week, according to the Energy Information Administration. Crude stockpiles at the key storage hub of Cushing declined for the first time in six weeks.

To contact the editors responsible for this story:
Serene Cheong at scheong20@bloomberg.net
Ben Sharples, Sharon Cho