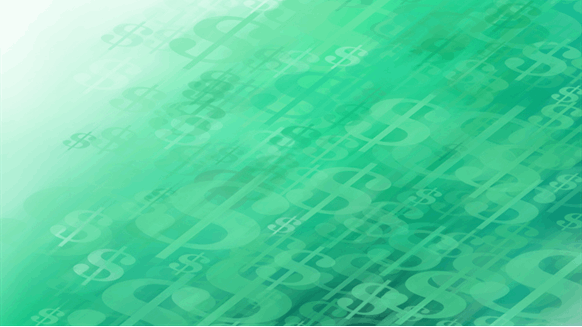 Futures climbed as much as 1% in New York, rising after the first in drop five sessions. The American Petroleum Institute reported crude inventories shrank by 7.23 million barrels last week, according to people familiar with the figures. Government data Wednesday is forecast to show a 2.9-million barrel decline. President Donald Trump said he fired Bolton after disagreeing “strongly” with many of his positions.

Oil is still down more than 12% from its peak in April as a deepening trade dispute between the U.S. and China dents the outlook for global demand. Brent crude could slump toward a level it hasn’t seen since December 2018, prompting deeper output cuts from the Organization of Petroleum Exporting Countries and its allies, according to Trafigura Beheer BV. Key members from OPEC+ meet Thursday in Abu Dhabi to discuss their production pact.

There are “rising expectations OPEC may take additional measures on production cuts,” Satoru Yoshida, a commodities analyst at Rakuten Securities Inc. in Tokyo. That will drive prices higher in the long term, he said.

Nationwide U.S. crude stockpiles fell to about 423 million barrels through Aug. 30, the lowest level since October 2018. If Energy Information Administration data confirms a further decline, that would be a fourth weekly drop.

Bolton’s departure “could be a catalyst for a material de-escalation in the Iran standoff” and could bring back around 700,000 barrels a day of Iranian crude, possibly by the first quarter, Helima Croft, global head of commodity strategy for RBC Capital Markets LLC, said in a note Tuesday. Iran’s output has dropped 42% since May 2018, according to data compiled by Bloomberg.