Oil Up After Report Points to US Inventory Drop 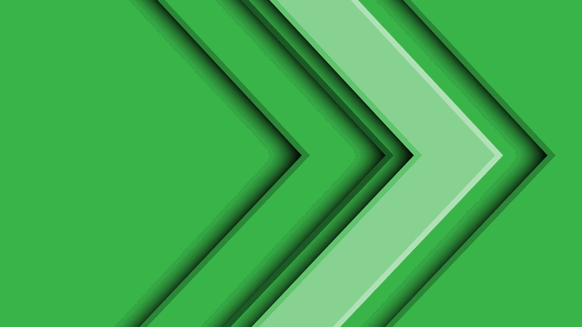 Oil rose for a second day after an industry report pointed to a drop in U.S. inventories.

(Bloomberg) -- Oil rose for a second day after an industry report pointed to a drop in U.S. inventories and OPEC said it sees potential for a “sharp” cut in crude production next year from countries outside the group.

Futures added as much as 1.1% in New York after climbing 0.6% the previous day. The American Petroleum Institute reported that stockpiles fell by 541,000 barrels last week, according to people familiar with the data, while OPEC Secretary-General Mohammad Barkindo said there will likely be downward revisions to U.S. shale output going into 2020.

OPEC’s prediction comes after major American shale producers including Pioneer Natural Resources Co. warned that the shale boom is ending, although the Energy Information Administration increased its production forecast for next year on Wednesday. The Organization of Petroleum Exporting Countries also said it sees a possible upswing in demand, especially if the U.S. and China reach a preliminary trade deal.

“OPEC’s comments are likely to have a limited impact” and the main driver will be whether the producer group cuts supply further next month, said Howie Lee, a Singapore-based economist at Oversea-Chinese Banking Corp. That’s possible, but non-compliance is a challenge with Iraq and Nigeria consistently overproducing, he said.

Brent for January climbed 38 cents, or 0.6%, to $62.75 a barrel on the London-based ICE Futures Europe Exchange after advancing 0.5% on Wednesday. The global benchmark crude traded at a $5.18 premium to WTI for the same month.

Crude got a short-lived boost mid-morning in Asia after White House Trade Adviser Peter Navarro told Fox Business that the U.S. and China were on a “glide path” to a “phase one” trade agreement. He played down a Wall Street Journal report that talks had hit a snag over farm purchases.

China’s investment growth fell to a record low in October, while industrial output and retail sales were well below estimates, according to data released Thursday. The disappointing numbers may make Beijing more likely to make concessions to reach a limited trade deal.

The API report compares with the median forecast in a Bloomberg survey for a 1.5 million barrel increase in U.S. crude inventories last week. The official EIA data is due later Thursday.