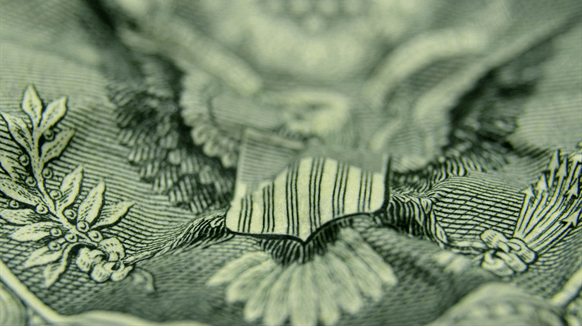 Oil edged higher, paring the first weekly decline in three, as investors assessed China's confirmation that it had released crude from its strategic reserves in an unprecedented intervention in the global market.

(Bloomberg) -- Oil edged higher, paring the first weekly decline in three, as investors assessed China’s confirmation that it had released crude from its strategic reserves in an unprecedented intervention in the global market.

Futures in New York traded near $69 a barrel on Friday after losing 1.7% in the previous session. Beijing tapped its giant reserves to “to ease the pressure of rising raw material prices,” according to an announcement from the National Food and Strategic Reserves Administration. It didn’t offer further details, but people familiar with the matter said the statement referred to millions of barrels of oil that were offered to domestic refineries in July.

China’s move -- and the chance that it might do it again -- adds another layer of uncertainty to the global oil market, which is still grappling with impact of the fast-spreading delta virus variant in many regions. The world’s largest importer of raw materials saw a sharp acceleration in producer price inflation last month amid surging prices of energy and metals.

The Chinese agency also said a “normalized” rotation of crude oil in the state stockpiles is “an important way for the reserves to play its role in balancing the market,” indicating that it may continue to release barrels. It added that putting reserves on the market through open auctions “will better stabilize domestic market supply and demand.”

U.S. crude stockpiles fell last week as production tumbled the most on record due to disruptions caused by Hurricane Ida. Inventories shrunk by 1.53 million barrels, according to the Energy Information Administration. The destructive storm led to a 1.5 million-barrel decline in daily crude output.