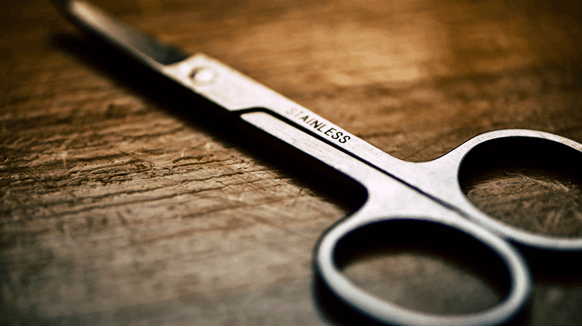 Oil gave up some of its gains above $56 a barrel on renewed concerns the U.S.-China trade war will hurt economic growth and the prospect of output recovering from unexpected disruptions in some OPEC members.

(Bloomberg) -- Oil gave up some of its gains above $56 a barrel on renewed concerns the U.S.-China trade war will hurt economic growth and the prospect of output recovering from unexpected disruptions in some OPEC members.

Futures in New York slid 0.5 percent, trimming Monday’s 1.4 percent advance. While the U.S. and China are nearing the finish line on a trade deal, it may take months or even years before the differences between the world’s biggest economies are fully resolved. Libya’s biggest oil field was set to resume pumping after an unplanned shutdown in December, while Venezuela is set to get a key product to thin out its crude and keep exports flowing.

Oil’s rallied about 24 percent this year as the Organization of the Petroleum Exporting Countries and allies such as Russia restrained production to avert a supply glut. American sanctions on Venezuela and Iran and some unplanned outages in producers including Libya restricted supplies further. Meanwhile, China cut its growth target to the slowest pace in three decades and announced a major tax cut as the nation grapples with its trade standoff with the U.S.

“Oil is really a one-trick pony at the moment. It is all going to be down to the trade talks,” said Jeffrey Halley, a senior market strategist at Oanda Corp. in Singapore. “If we are into a tariff war, then we are going to see growth slow quite dramatically. So, as long as we continue getting positive news out of the trade talks then we are continue to see oil to be quite well supported.”

West Texas Intermediate for April delivery was down 27 cents to $56.32 a barrel on the New York Mercantile Exchange at 3:53 p.m. in Singapore. It climbed 79 cents on Monday as the U.S. and China were said to be near a settlement of their trade dispute.

Brent for May settlement traded 29 cents lower at $65.38 a barrel on the London-based ICE Futures Europe exchange. The global benchmark crude’s premium over WTI for the same month narrowed to $8.71 a barrel.

Even as negotiations between Washington and Beijing show progress, the path to restoring normalcy in trade remains long-winded and bumpy. China wants the U.S. to remove tariffs worth $200 billion imposed last year, but it’s not yet clear if President Donald Trump will oblige in full. Warning of a “tough economic battle ahead,” Chinese Premier Li Keqiang announced the tax cuts Tuesday and in a report presented the growth target set in a range of 6 percent to 6.5 percent for 2019.

On the supply side, the OPEC+ coalition of producers may need to make fresh efforts to curb output as some lost barrels make their way back to the market.

Libya’s Sharara field, with a capacity to pump 300,000 barrels of crude a day, will be fully restored in the coming days as the site has been re-secured after a three-month occupation, according to the country’s National Oil Co. Russia’s Rosneft Oil Co. PJSC, is sending the first cargoes of heavy naphtha to Venezuela since U.S. sanctions were imposed. The compound is used to thin the sludgy Venezuelan crude so it can move through pipelines to the coast.