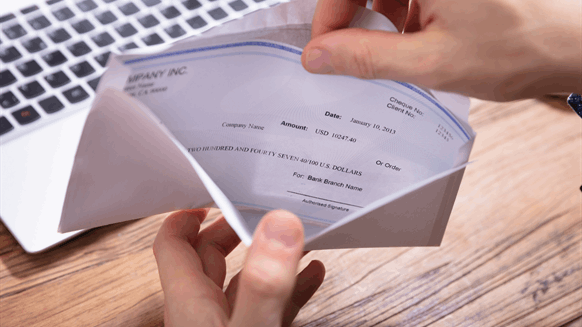 Gunvor had about 1,671 employees in 2020 with roles ranging from administrative assistants in Houston, to back office workers in Estonia and crude oil traders in Geneva.

The firm paid a total of $478 million in salaries during the year, Gunvor disclosed in its annual report as part of a bond filing. That means the average renumeration at the company was about $286,000 - far outstripping the starting salaries for analysts at some of the top banks on Wall Street.

Commodities traders have been caught up in a war for talent during the pandemic. They compete for talent against big banks, which are using bonuses and perks such as free Peloton exercise bikes to retain staff.

At Gunvor, the firm’s top traders -- who buy and sell commodities including crude oil, gas, biofuels -- are usually the highest earners because they are often paid a bonus based on the profit performance of their team.

Dramatic swings in the price of oil caused by the pandemic made 2020 one of the most lucrative years ever for energy traders. Gunvor enjoyed the best trading result in its history with gross profit of $1.7 billion. Its employee-shareholders, including co-founder, chairman and chief executive Torbjorn Tornqvist who owns 87% of the company’s shares, were paid a dividend of $83.5 million in 2020, up from $66 million in 2019.

Gunvor disclosed its 2019 and 2020 annual reports as well as its first-half 2021 financial performance as part of a $300 million bond issue. The new bond marked the trading house’s return to corporate debt markets for the first time since 2013.