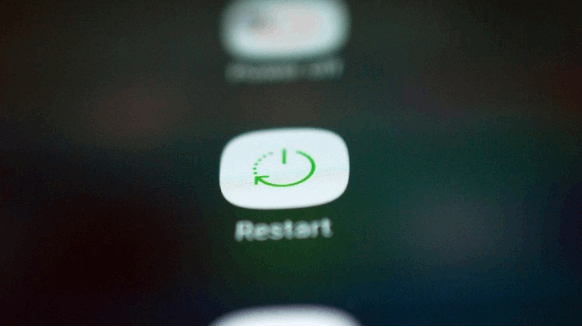 Kuwait and Saudi Arabia will resume oil production from their shared fields this month, more than five years after a dispute halted supply.
Tweet