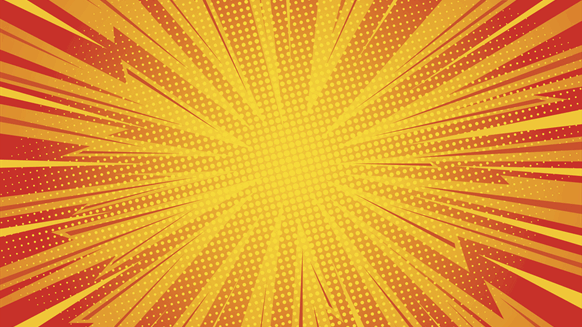 Oil surged on prospects of a supply crunch after the US ruled out the release of emergency crude reserves.

(Bloomberg) -- Oil surged on prospects of a supply crunch after the U.S. ruled out the release of emergency crude reserves, adding to concerns over potential losses in Iranian supplies.

Futures in New York climbed as much as 1.4 percent. Prices on Wednesday pared declines after U.S. Energy Secretary Rick Perry said releasing oil from the nation’s Strategic Petroleum Reserve to prevent a price spike would have “a fairly minor and short-term impact.” That helped the market shrug off a surprise gain in American crude inventories, which rose for the first time in six weeks.

The U.S. benchmark is nearing four-year highs after the Organization of Petroleum Exporting Countries signaled they are in no rush to boost output to counter output losses in Iran and elsewhere, drawing repeated criticism from President Donald Trump. The outlook for tightening supplies prompted top trading houses to predict the return of higher oil prices last seen in 2014, and banks including Bank of America Corp. and JPMorgan Chase & Co. lifted their forecasts.

“The U.S. using the strategic reserves as an emergency-response tool to control oil prices was a bit of a stretch, given the history of how it was released in the past for war or hurricanes,” said Stephen Innes, Singapore-based head of trading for Asia Pacific at Oanda Corp. “While the U.S. oil inventory data counts, the fact that the markets could still be underestimating the supply crunch from Iran sanctions has many oil investors running with the bulls.”

West Texas Intermediate crude for November delivery rose as much as 98 cents to $72.55 a barrel on the New York Mercantile Exchange and traded at $72.43 at 2:21 p.m. in Singapore. The contract settled 71 cents lower at $71.57 on Wednesday. Total volume traded was 4 percent below the 100-day average.

Brent for November settlement gained as much as 93 cents to $82.27 a barrel on the London-based ICE Futures Europe exchange before trading at $82.21. The global benchmark crude was at a $9.78 premium to WTI.

The U.S. government isn’t considering a release from the country’s emergency oil stockpiles to prevent prices from surging when American sanctions on Iranian crude are implemented in early November. Other producers can offset losses from the Persian Gulf state, he said.

Earlier this week, Trump accused OPEC of “ripping off the rest of the world” after the group stopped short of promising specific extra volumes of crude. That helped raise speculation the president may try to temper prices by using emergency reserves before the mid-term elections in November.

Meanwhile, government data showed that nationwide stockpiles in the U.S. increased by 1.85 million barrels to about 396 million barrels last week, confounding most analysts in a Bloomberg survey who were expecting a decline. Inventories in the key oil storage hub in Cushing, Oklahoma, also increased for the first time in three weeks.

U.S. crude production last week surpassed the previous 11 million-barrel-a-day record, government data showed. Iran has sent more crude cargoes under an oil-for-goods deal with Russia ahead of the U.S. crude sanctions that start in November, while Japan’s imports from Iran declined by more than 30 percent last month from a year earlier. As U.S. sanctions squeeze Iranian oil exports from world markets, Abu Dhabi’s plans to sell a new grade of crude and boost output capacity at two offshore deposits may help it fill a possible supply gap. Total SA is among a growing chorus that sees $100 oil on the horizon, but the French energy giant isn’t thrilled about it.