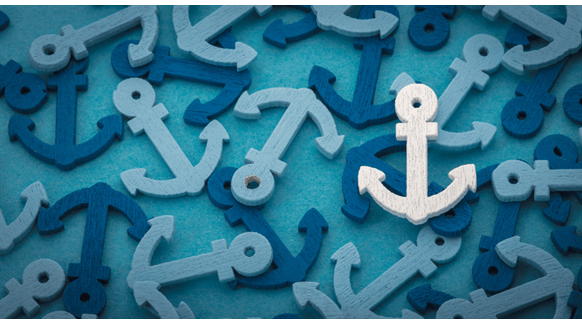 Oil was anchored near $41 a barrel in New York with swelling U.S. crude stockpiles raising fresh concerns about supply.

(Bloomberg) -- Oil was anchored near $41 a barrel in New York with swelling U.S. crude stockpiles raising fresh concerns about supply, while coronavirus cases continued to surge across the world.

Stockpiles at the key storage hub of Cushing expanded for the first time since early May as nationwide inventories unexpectedly rose last week, according to government data. Meanwhile, California and Texas recorded some of their biggest daily gains in cases and deaths, Australia’s second-largest city went into lockdown and Iran reported its deadliest day yet. Oil has traded within a tight range this month and is poised to end the week little changed.

Oil is struggling to extend its rally after rebounding from a plunge below zero in April amid concerns rising virus cases may derail the demand recovery. Some are predicting a long recovery from the outbreak, with Standard Chartered Plc estimating oil consumption next year will only be at 2017 levels, meaning the pandemic would have destroyed four years of growth.

U.S. crude stockpiles rose by 5.65 million barrels last week, while Cushing inventories increased by 2.2 million, the Energy Information Administration reported on Wednesday. However, gasoline supplies declined by the most since March, led by the East Coast, suggesting that more people are hitting the road.

“We are not out of the woods yet in terms of how we are coping with demand disruptions from the coronavirus,” said Howie Lee, an economist at Oversea-Chinese Banking Corp. in Singapore. The increase in U.S. crude stockpiles to near record highs is concerning, he added.

To contact the reporters on this story:
Low De Wei in Singapore at dlow47@bloomberg.net;
James Thornhill in Sydney at jthornhill3@bloomberg.net