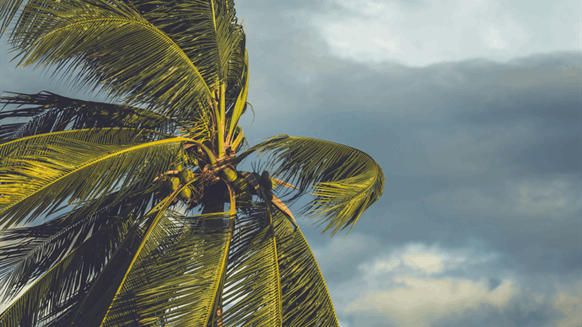 Oil was stuck near $42 a barrel in New York with a weaker dollar lending support as investors took stock of a surprise gain in American crude stockpiles and renewed tensions between Beijing and Washington.

(Bloomberg) -- Oil was stuck near $42 a barrel in New York with a weaker dollar lending support as investors took stock of a surprise gain in American crude stockpiles and renewed tensions between Beijing and Washington.

A rally earlier in the week has stalled on bearish headwinds but the dollar is near the weakest level since March, making commodities priced in the U.S. currency more attractive to investors. However, there are fresh concerns about over-supply after crude inventories rose by almost 5 million barrels last week and distillate stockpiles swelled, while U.S.-China relations deteriorated further after the Chinese consulate in Houston was unexpectedly ordered to close.

While oil surged Tuesday after European Union leaders agreed on a stimulus package, prices have struggled to break out of a tight range this month after a rebound from a plunge below zero. The race for a vaccine is gathering pace, but surging coronavirus infections across major economies and the easing of OPEC+ production cuts next month is keeping a lid on further gains.

“It looks like a bit of an arm wrestle between the buyers and sellers in the crude markets today,” said Michael McCarthy, chief market strategist at CMC Markets Asia Pacific in Sydney. There’s rising infection rates and a flare-up in U.S.-China tensions, but there’s also hopes for a potential vaccine, he added.

U.S. crude stockpiles were expected to drop by 2.2 million barrels last week, according to the median estimate in a Bloomberg survey before Energy Information Administration data on Wednesday. Government figures showed inventories of distillates -- which includes diesel -- climbed to the highest in almost four decades, while gasoline demand eased.

However, there is a little relief for the market with the return of some supplies expected to take extra time. Canada’s oil-sands are gradually ramping up as refinery demand recovers from the virus, while in the North Sea, equity holders of Forties crude are facing significant deferrals or cancellations for cargoes loading in August.