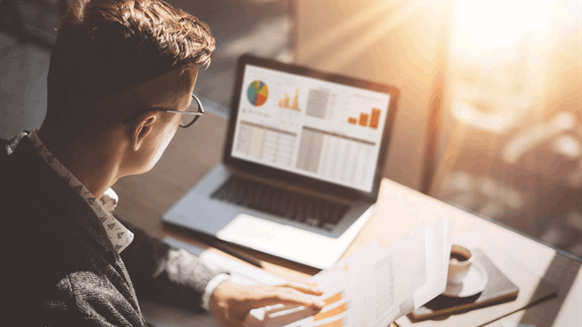 Generation Z has precious little love for oil and gas stocks, but winning over these younger investors will be essential for the sector's future, Barclays Plc analysts say.

(Bloomberg) -- Generation Z has precious little love for oil and gas stocks, but winning over these younger, climate-conscious investors will be essential for the sector’s future, Barclays Plc analysts say.

Only 19 percent of 18-to-24-year-olds are likely to buy shares in oil and gas companies, the lowest level of any age group, according to a survey conducted by Barclays and polling firm YouGov Plc. However, this group is also the most likely to change its mind, creating an opportunity for oil firms if they can provide what this generation wants.

Oil stocks have recovered somewhat since the lows hit in 2016 when crude prices plunged, forcing companies to fundamentally alter the way they operate by slashing costs. But current enterprise value-to-earnings multiples are still well below where they were in the past as the sector struggles for stock gains despite oil prices recovering and cash flows booming.

“Engaging this group, essentially Generation Z, may be the key to halting and potentially reversing the de-rating of the energy sector that has occurred over the past decade,” Barclays analysts led by Lydia Rainforth said.

Gen Z investors want two things, the survey found. More investment in renewable energy and a reduction of oil companies’ carbon footprints, for sure, but they also want attractive returns. It’ll be companies with a combination of both that benefit the most, Barclays says. It prefers BP Plc, Royal Dutch Shell Plc, Total SA and OMV AG as value plays in energy and likes Equinor ASA and Neste Oyj for the renewable theme.