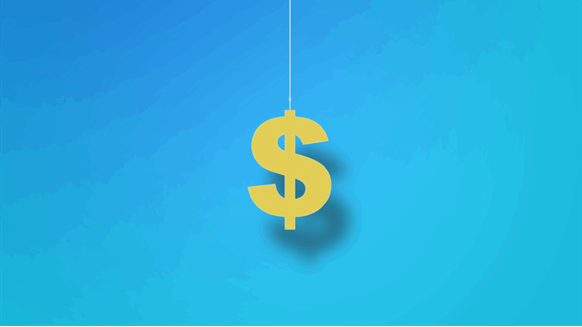 Oil steadied near $40 a barrel in New York after a selloff prompted by rising U.S. stockpiles.

(Bloomberg) -- Oil steadied near $40 a barrel in New York after a selloff prompted by rising U.S. stockpiles, with the market turning its attention to a hurricane that’s caused widespread shut-ins to Gulf of Mexico output.

Crude inventories expanded by 501,000 barrels last week, while supplies at the key storage hub of Cushing climbed to the highest level since May, according to government data. A Bloomberg survey had forecast a decline in nationwide inventories. Meanwhile, energy operators in the Gulf of Mexico have shut 80% of oil output in preparation for Hurricane Delta, which barreled across the Yucatan Peninsula and is poised to hit the Louisiana coast on Friday.

Oil’s retreat Wednesday after adding almost 10% over two days was initially sparked by President Donald Trump ending stimulus talks, although there is renewed optimism a piecemeal deal could be achieved. The market, however, is facing pressure from a resurgent virus and rising supply, with Vitol Group expecting OPEC+ to change course on plans to relax output cuts in January.

Shut-in Gulf of Mexico output has been firmly priced in, said Ed Moya, senior market analyst at OANDA Corp. “I would expect to see limited upside from here, but if we see production take longer than a week to come back, that would provide some stronger moves higher for oil.”

Gasoline inventories declined by 1.4 million barrels last week, taking supplies back below the five-year average for the first time since March, according to the Energy Information Administration report Wednesday. Distillate stockpiles also dropped but they still remain at the highest seasonal level in decades.

Hurricane Delta has not only spurred operators to shut in production, but is also threatening to further depress crude demand from refiners that may face disruptions. Phillips 66 has paused the restart of its Lake Charles refinery in southwest Louisiana as Delta heads for the state.