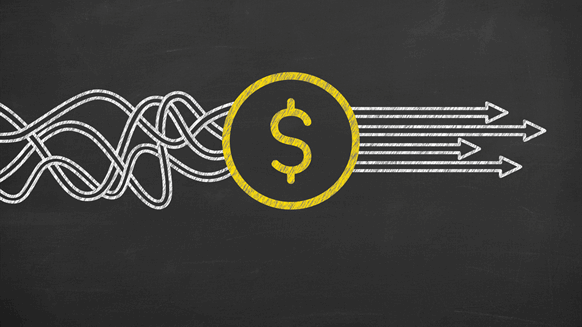 Oil was steady before an OPEC+ meeting to assess the state of the market as demand comes under pressure once again from a resurgent coronavirus.

(Bloomberg) -- Oil was steady near $41 a barrel in New York before an OPEC+ meeting to assess the state of the market as demand comes under pressure once again from a resurgent coronavirus.

The Joint Ministerial Monitoring Committee, which typically reviews compliance to the group’s pledged output cuts, will meet online Monday. While no supply decisions are expected until the conclusion of a gathering on Dec. 1, leading members Saudi Arabia and Russia are stepping up diplomacy as the market faces more crude from Libya and OPEC predicts less demand for its oil.

House Speaker Nancy Pelosi, meanwhile, set a Tuesday deadline for more progress with the White House on a fiscal stimulus deal before the Nov. 3 election, raising optimism a relief package may finally be completed.

Oil is holding around current levels after briefly dropping below $40 a barrel earlier this month with rising infections raising concerns about a sustained recovery in consumption. OPEC Secretary-General Mohammad Barkindo last week described demand as anemic, while the International Energy Agency said the outlook for the market remains fragile due to the pandemic.

It’s looking increasingly likely that OPEC+ will have to scrap the idea of easing cuts from next year given the resurgence in Covid-19 cases and stalling demand, said Warren Patterson, head of commodities strategy at ING Group. U.S. stimulus talks continue to go back and forth but it’s looking a bit more positive in terms of a potential deal, he added.

Brent’s prompt timespread was 33 cents a barrel in contango, compared with 48 cents a week earlier. The narrowing spread indicates that concerns about over-supply have eased.

President Vladimir Putin and Saudi Arabia Crown Prince Mohammed Bin Salman have spoken twice by phone in a week, the first time the leaders have done that since the depths of the oil crisis in April, when they were hashing out a deal to cut supply and bring a price war to an end. Larger ministerial meetings that will decide the direction on output cuts are scheduled for Nov. 20-Dec. 1.