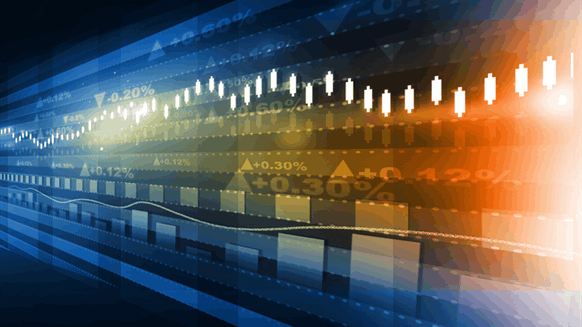 Oil was steady near a 12-week high as investors weighed a forecast drop in American crude inventories against a looming deadline for the U.S. to impose more tariffs on China.

(Bloomberg) -- Oil was steady near a 12-week high as investors weighed a forecast drop in American crude inventories against a looming deadline for the U.S. to impose more tariffs on China.

Oil closed at the highest level since mid-September on Friday after the Organization of Petroleum Exporting Countries and its allies surprised the market with deeper-than-expected output cuts. Attention has now turned back to the seemingly intractable U.S.-China trade war and whether the two sides can nail down a much-hyped phase one agreement.

“The focus has shifted to demand as concerns over supply have been largely reduced,” said Will Sungchil Yun, a commodities analyst at HI Investment & Futures Corp. in Seoul. “All eyes are now on the outcome of trade negotiations between the world’s top two economies.”

West Texas Intermediate for January delivery fell 5 cents to $58.97 a barrel on the New York Mercantile Exchange as of 7:57 a.m. in London. The contract closed 18 cents lower on Monday after jumping 7.3% last week.

Brent for February settlement declined 4 cents to $64.21 a barrel on the London-based ICE Futures Europe Exchange after slipping 0.2% Monday. The global benchmark crude traded at a $5.34 premium to WTI for the same month.

It would be the second straight weekly drop in U.S. stockpiles if the Bloomberg survey is confirmed by Energy Information Administration data. Inventories are still near the highest since mid-July after rising in 10 of the 11 weeks through Nov. 22.

The U.S. agriculture chief said at a conference in Indianapolis on Monday that there may be “some backing away,” from the Dec. 15 deadline for fresh tariffs. American and Chinese negotiators have signaled that they may be drawing closer to agreeing on phase one of a broader accord that would resolve the trade dispute. The two sides are in almost “around-the-clock” talks, according to White House economic adviser Larry Kudlow.