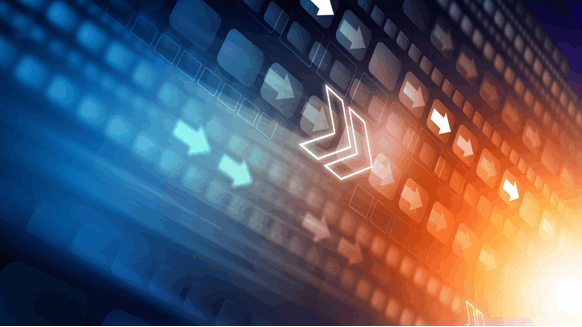 Oil was steady after falling from the highest close in 12 weeks following an increase in U.S. crude and fuel stockpiles.

(Bloomberg) -- Oil was steady after falling from the highest close in 12 weeks following an increase in U.S. crude and fuel stockpiles.

Futures added 0.2% in New York after declining 0.8% on Wednesday, the biggest daily loss since Nov. 29. American gasoline inventories surged the most since January as demand slumped to a three-year low, according to Energy Information Administration data. Crude stockpiles unexpectedly increased by 822,000 barrels last week, climbing for sixth time in seven weeks.

U.S. crude inventories have swelled above their five-year average as surging shale output drives nationwide production to record levels. Focus now shifts to trade ahead of a Sunday deadline for the imposition of U.S. tariffs on Chinese goods. While there’s optimism Beijing and Washington are close to reaching an initial trade agreement, a lot of uncertainty remains.

“The focus has been on demand, which is why U.S.-China headlines have flung the oil market around this year,” said Howie Lee, an economist at Oversea-Chinese Banking Corp. “In the absence of any news, it’s prudent to assume that Dec. 15 tariffs will go through and that will be downside risk to oil prices. Markets will be very cautious in the next few days.”

West Texas Intermediate for January delivery rose 13 cents to $58.89 a barrel on the New York Mercantile Exchange as of 7:20 a.m. London time. The contract lost 48 cents to close at $58.76 on Wednesday, slipping from the highest level since Sept. 17.

Brent for February settlement added 29 cents, or 0.5%, to $64.01 a barrel on the London-based ICE Futures Europe Exchange. The contract fell 1% to close at $63.72 on Wednesday. The global benchmark crude traded at a $5.22 premium to WTI for the same month.

U.S. gasoline inventories expanded by 5.4 million barrels last week, more than double the median estimate in a Bloomberg survey before the EIA data. Petroleum products supplied, an indicator of demand, dropped to 18.4 million barrels a day, the lowest level since December 2016.

While Chinese officials expect President Donald Trump to delay a threatened tariff increase, the U.S. has so far not sent a clear signal on its willingness to delay penalties comprising some $160 billion of imports from China.