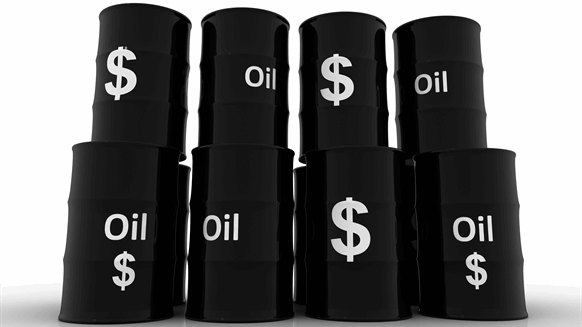 Crude oil futures steadied as the focus turned to falling inventories in the US and further output constraints in Venezuela and Libya.

NEW YORK, July 17 (Reuters) - Crude oil futures steadied on Tuesday as the focus turned to falling inventories in the United States and further output constraints in Venezuela and Libya.

Supply disruptions in Venezuela returned to the forefront as two of the country's four crude upgraders are scheduled to undergo maintenance in the next few weeks. The units have the ability to process a combined 700,000 barrels per day, and are used to prepare extra-heavy oil for export.

"Every time there's an update that the situation in Venezuela is, in fact, worsening, it props up the market," said John Kilduff, a partner at Again Capital Management in New York.

In addition to Venezuela's falling output, traders are looking at U.S. inventories, which are expected to decline 3.5 million barrels in the week to July 13, according to a preliminary Reuters poll.

Oil prices fell in post-settlement trade after data from industry group the American Petroleum Institute showed that U.S. crude inventories rose by 629,000 barrels in the week ending July 13, to 410.7 million, compared with analysts' expectations for a decrease of 3.6 million barrels.

The market is seeking clear signals on supply, including whether the United States will release crude from its Strategic Petroleum Reserve and whether Libya's oil production will rebound following military clashes in late June and early July, said Tariq Zahir, managing member at Tyche Capital in New York.

"You really have to see how much Saudi is going to produce, along with Russia," he said.

Oil prices have fallen by almost 10 percent over the past week as crude export terminals in Libya have reopened and exports from other OPEC countries and Russia have increased. But late on Tuesday, Libya's National Oil Corp said it had declared force majeure on crude oil loadings at Zawiya port as of Monday.

This contractual provision allows the oil producer to halt deliveries if production falls for reasons beyond its control. The oil company said output from its Sharara field had fallen by 125,000 barrels per day (bpd) following the recent attack and kidnapping of four employees of the oil company Akakus at the field.

Production from seven major U.S. shale oil formations is expected to rise by 143,000 bpd to a record 7.47 million bpd in August, the U.S. Energy Information Administration said on Monday.

Output is expected to rise in all seven formations.

Intercontinental Exchange announced plans to launch a contract for WTI crude deliverable in Houston, compared with the current WTI contract that has its delivery point at the Cushing, Oklahoma, storage hub. The new contract will facilitate crude purchases for foreign buyers that export the crude.