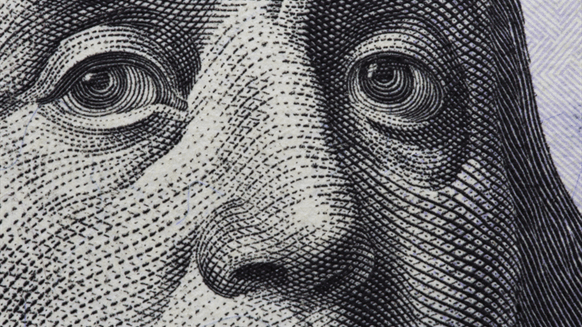 Oil steadied in New York after the biggest plunge since July on a stronger dollar.

(Bloomberg) -- Oil steadied in New York after the biggest plunge since July on a stronger dollar, with concerns over OPEC supply back in focus.

Futures have been whipsawed by the dollar this week, with a rising U.S. currency helping to drive oil 2.9% lower on Wednesday to the lowest level since early August. Meanwhile, Iraq may seek a two-month extension to implement compensatory cuts under the OPEC+ output agreement, indicating the producer won’t be able to curb its production as quickly as previously promised.

Oil’s rally has faltered near $43 a barrel with prices struggling to convincingly push higher as rising coronavirus infections raised concerns about the recovery in consumption. OPEC is also testing the appetite for demand by returning more supply to the market, while Chinese crude purchases are slowing.

“Crude has been too range-bound for too long and that usually tends to make market participants a little bit nervous,” said Vandana Hari, founder of consultant Vanda Insights in Singapore. “I don’t see a sustained drop in prices from here, there are compelling factors supportive of crude” such as a sustained decline in U.S. oil inventories, she said.

Iraq pumped above its OPEC+ quota earlier this year and as a result it’s now making deeper cuts to compensate. Initially, Baghdad promised to resolve the matter in August and September, but it’s signaling it may need a bit longer.

U.S. crude stockpiles fell by more than 9 million barrels last week, according to a report from the Energy Information Administration, but the large draw likely reflected the impact from Hurricane Laura. Output dropped below 10 million barrels a day for the first time since 2018.

Meanwhile, Saudi Arabia continued to divert its oil away from American shores, with its deliveries in August likely to be the lowest in decades. Saudi exports to the U.S. slid to about 177,000 barrels a day last month, tracking data shows, although that number could rise as more ships indicate their destination.