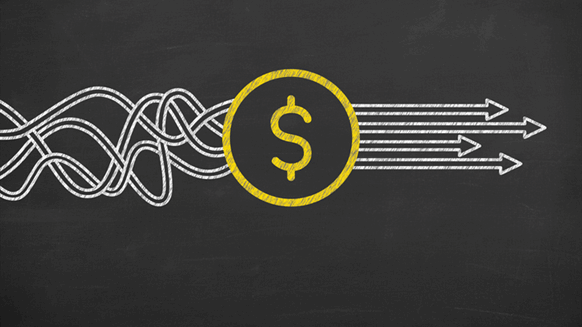 Oil held near $42 a barrel in London as investors weighed signs of rebounding demand against a resurgence in new coronavirus cases.

(Bloomberg) -- Oil held near $42 a barrel in London as investors weighed signs of rebounding demand against a resurgence in new coronavirus cases.

OPEC and its allies are on track to rebalance the oil market and there are encouraging signs of recovery, Saudi Arabia’s Energy Minister Prince Abdulaziz bin Salman told an OPEC+ meeting on Thursday. However, California reported record new virus cases and infections jumped by more than the weekly average in Florida, which followed a flare up in Beijing last week.

Meanwhile, Brent crude’s prompt spread was in backwardation for a third day, a bullish market structure that indicates tightening supply. It flipped from contango on Thursday for the first time since March.

Oil capped its seventh weekly gain in eight on Friday with traders Vitol Group and Trafigura Group saying global demand is recovering rapidly following the easing of lockdown restrictions. Aiding the rebound is global supply cuts, with OPEC output in May falling to an average of 24.19 million barrels a day, from 30.5 million the previous month, the cartel said on Twitter.

“There is good support due to supply-side narratives, although bullish ambitions could be held back by the virus,” said Stephen Innes, chief market strategist at AxiCorp Ltd. “What’s important is whether governments reimpose wide-sweeping lockdowns. With the overall count low globally, that’s unlikely, whereas proximity or soft lockdowns like in Beijing are likely.”

While OPEC+ is “on the right track” to rebalance the market, there’s still a long way to go, Prince Abdulaziz said in remarks to the meeting, which weren’t made available until Friday. There will be setbacks and a second wave of infections can’t be ruled out, he added.

The Americas region accounted for almost two-thirds of new virus cases reported by the World Health Organization on Sunday. China suspended poultry imports from a Tyson Foods Inc. plant in the U.S. after hundreds of employees tested positive for Covid-19.

Meanwhile, oil exploration in the U.S. shrank for a 14th straight week, reducing the number of active rigs to the lowest level since 2009. Drillers idled 10 machines in onshore fields last week, bringing the total number of working units to 189, according to data released Friday by Baker Hughes.