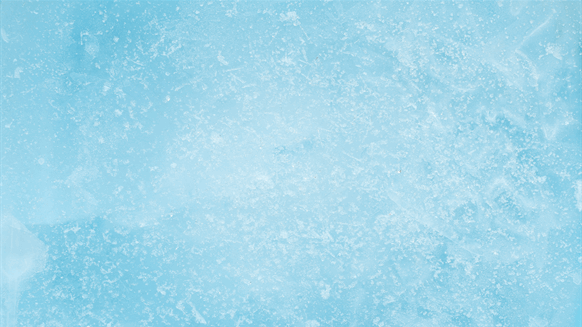 Oil slipped after hitting $70 a barrel in New York for the first time since October 2018 as a rally driven by signs of a tightening market eased.

(Bloomberg) -- Oil slipped after hitting $70 a barrel in New York for the first time since October 2018 as a rally driven by signs of a tightening market eased.

A robust rebound from the virus in the U.S., China and Europe has driven prices more than 40% higher this year. But the demand recovery has been patchy with the pandemic still surging in parts of Asia. Chinese oil imports, a major reason behind the rally, fell to a five-month low in May as private refiners held back on purchases amid scrutiny of government-issued purchases quotas.

“The tailwind oil prices are currently finding from virtually all sides remains strong,” said Eugen Weinberg, head of commodities research at Commberzbank AG. “While demand is making a robust recovery, the supply response from non-OPEC countries is rather disappointing.”

Crude rose by the most since mid-April last week, helped along as Iran and western powers failed to find an deal that would end U.S. sanctions on the Persian Gulf nation’s oil. America said there could be several more rounds of talks about rejoining a 2015 nuclear accord, delaying any quick return of Iranian crude supply to the market.

The decline in U.S. drilling and output makes OPEC+’s job of managing markets easier, Vitol’s Muller said at a conference on Sunday. Given delays in talks between Tehran and world powers on reviving a nuclear deal, it’s less likely that additional Iranian supply will hit the market before the fourth quarter, he added.

“The focus remains on demand, with traffic data suggesting the summer driving season should be positive,” said Daniel Hynes, senior commodities strategist at Australia and New Zealand Banking Group Ltd. “The market should tighten up even further over coming weeks.”