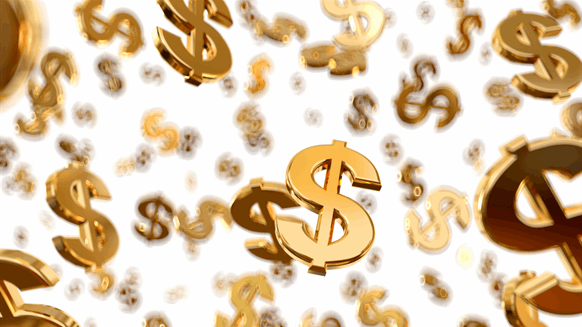 Oil slipped from near a four-month high as OPEC and its allies met in Azerbaijan Monday and recommended deferring a decision on whether to extend oil production cuts until June.

(Bloomberg) -- Oil slipped from near a four-month high as OPEC and its allies met in Azerbaijan Monday and recommended deferring a decision on whether to extend oil production cuts until June.

Futures in New York fell as much as 0.8 percent after Saudi Arabia’s Energy Minister Khalid Al-Falih said in Baku that the Organization of Petroleum Exporting Countries is scrapping a planned extraordinary meeting in April because it would be too soon to make a decision on extending oil-supply cuts.

As the producer group’s Joint Ministerial Monitoring Committee met in Baku on Monday, Al-Falih said OPEC+ remains committed to curbing output while there’s still a supply glut. Russian Energy Minister Alexander Novak said earlier that uncertainties over Venezuela and Iran make it difficult to decide on the next steps before a meeting in May or June.

Oil in New York has rallied almost 30 percent this year as OPEC and its partners curbed production to shrink a global glut fed by booming U.S. shale. Unplanned output losses in Venezuela and Iran have further squeezed supplies. While American drilling activity has slowed, the U.S. is still forecast to pump record volumes. Al-Falih proposed last month to continue with supply reductions through the year.

“The oil market is not receiving much love from Baku,” said Ole Hansen, head of commodities strategy at Saxo Bank A/S. “Canceling the meeting probably makes perfect sense given the uncertainty related to the supply outlook from Iran and Venezuela.”

Brent for May settlement gained 4 cents to $67.20 a barrel on the London-based ICE Futures Europe exchange. The contract declined 7 cents to $67.16 on Friday. The global benchmark crude traded at an $8.46 premium to WTI for the same month.

“My assessment is that the job still remains ahead of us,” Al-Falih said on Sunday, ahead of the meeting in Baku. “We remain ready to continue monitoring supply and demand and doing what we have to do in the second half of 2019 to keep the markets balanced,” he said.

There was less evident support for extending the production cuts from Russia and Iraq, the coalition’s other two biggest suppliers. They suggested the group should monitor the market until May or June before making a decision on their output policy.

OPEC’s Joint Ministerial Monitoring Committee has recommended canceling ministerial talks that were set for April. There had previously been a plan to have two full OPEC meetings in the first half of the year, one in April and one in June. The group is now said to be planning another ministerial monitoring committee in Jedah in May, while Iraq said the next full meeting would be in June.

Al-Falih said the strain on supplies from Venezuela and Iran haven’t changed his view on the need to persevere with output curbs, as losses in both those countries haven’t been severe enough to prevent further buildups of oil inventories. Meanwhile, OPEC+ delegates said compliance with pledged cuts was said to have reached 89 percent in February, the highest since December 2017.