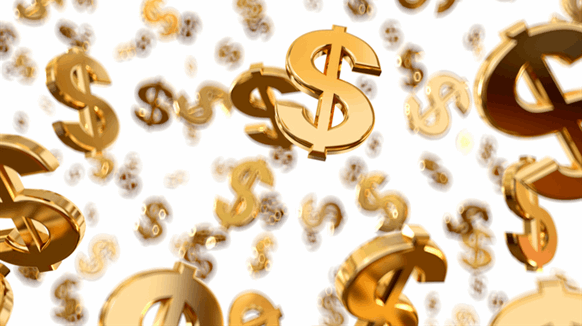 Futures edged lower from the settlement in New York after the industry-funded American Petroleum Institute said crude stockpiles increased 4.85 million barrels last week, according to people familiar with the data. Analysts had forecast a 1 million-barrel decline in oil supplies, according to a Bloomberg survey.

At the same time, stockpiles at Cushing, Oklahoma, the key storage hub, grew by 2.37 million barrels. If the EIA data confirms a build of that size, it would be the largest since February.

“If confirmed tomorrow, this continues to show very adequate supplies and likely continues to limit any price upside,” said Kyle Cooper, a consultant at Ion Energy Group in Houston.

Crude slipped into a bear market last week and concerns remain that the ongoing trade dispute between the U.S. and China, the largest oil users, will hurt fuel demand. Meanwhile, anticipation is building ahead of an upcoming meeting between Organization of Petroleum Exporting Countries and its allies and traders are waiting to see if the group will continue to reduce oil output. The date of the meeting has yet to be decided.

Brent for August settlement was unchanged at $62.29 a barrel on London’s ICE Futures Europe Exchange.

To contact the reporter on this story:
Rita Devlin Marier in new york at rdevlin5@bloomberg.net

To contact the editors responsible for this story:
Sebastian Tong at stong41@bloomberg.net
David Marino, Catherine Traywick