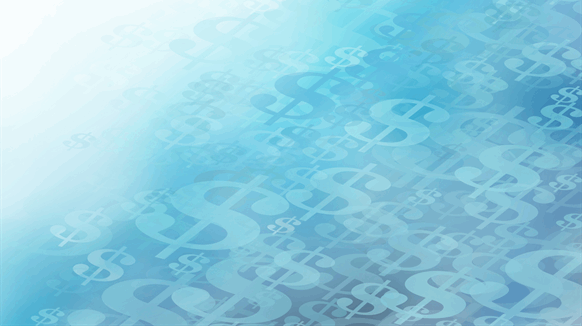 Oil slid below $53 a barrel as a darkening outlook for the global economy and signs of rising U.S. inventories overshadowed the risk of American sanctions on OPEC member Venezuela's crude.

(Bloomberg) -- Oil slid below $53 a barrel as a darkening outlook for the global economy and signs of rising U.S. inventories overshadowed the risk of American sanctions on OPEC member Venezuela’s crude.

March futures in New York slipped further after dropping 0.7 percent on Wednesday. An extended shutdown of the government could wipe out U.S. economic growth in the first quarter of 2019, an economic adviser to President Donald Trump said. Meanwhile, an industry report was said to show American inventories rose last week, against expectations that government data due Thursday will show a seventh drop in eight weeks.

The prospect of swelling supplies and weaker economic growth is weighing on prices after they got off to their best start to a year since 2001 on optimism output cuts by the Organization of Petroleum Exporting Countries and its allies will balance the market. Investors are also watching for potential American sanctions on Venezuelan crude -- a move that would hit some Gulf Coast refiners hard as they will need to find alternative supplies.

The inventory “data fueling oversupply concerns are weighing on crude markets,” said Takayuki Nogami, chief economist at Japan Oil, Gas and Metals National Corp. Prices will likely continue to be stuck in a tight range in the lower $50s as “both bullish and bearish news are lacking a decisive factor that keeps putting upward or downward pressure,” he said.

West Texas Intermediate crude for March delivery trades at $52.45 a barrel on the New York Mercantile Exchange, down 17 cents, at 7:50 a.m. in London. The contract fell 39 cents to $52.62 a barrel on Wednesday.

Brent for March settlement slid 19 cents to $60.95 a barrel on the London-based ICE Futures Europe exchange. The contract dropped 36 cents to $61.14 on Wednesday. The global benchmark crude was at an $8.49 premium to WTI.

There’s a possibility of zero economic expansion this quarter if an ongoing partial government shutdown in the U.S. extends through March, according to White House Council of Economic Advisers Chairman Kevin Hassett. “Humongous” growth would follow once federal agencies reopen, he said in a CNN interview Wednesday.

Meanwhile, executives gathered at Davos see the oil market gradually returning to balance as OPEC reins in output and the American shale boom slows, but warned that the risk of stalling growth in China -- which is engaged in a trade war with the U.S. -- continues to cloud the outlook.

In Venezuela, opposition leader Juan Guaido was recognized as the acting president by several governments -- including the U.S. and Brazil -- on Wednesday. The leftist regime of Nicolas Maduro responded by breaking diplomatic relations with America, giving diplomats 72 hours to leave the country.

The Trump administration has drafted a slate of sanctions but hasn’t decided whether to deploy them, according to people familiar with the matter. Earlier this month, White House officials warned U.S. refiners that sanctions were being considered, and advised them to seek alternative sources of heavy crude. Some processors worried about restrictions experimented with alternatives last year before ultimately returning to Venezuelan crude.

“If the sanctions are imposed and the conflict worsens, that could lead to supply disruptions and push up oil prices,” said Nogami. “But the sanctions would mean the U.S. would be cutting its own throat. As the Gulf of Mexico area imports a substantial amount of Venezuelan crude, the oil industry would be in trouble.”