Oil Shrugs Off Virus to Eye $60 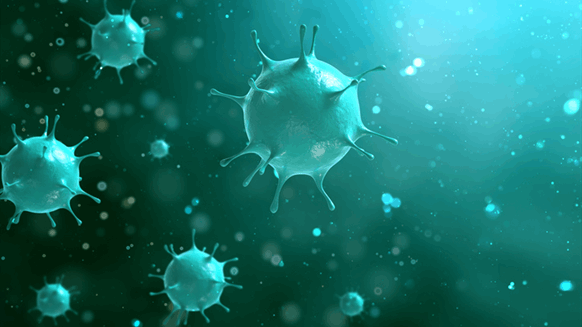 Oil extended gains to an eighth day on optimism that China will be able to soften the demand hit from the coronavirus.

(Bloomberg) -- Oil extended gains to an eighth day on optimism that China will be able to soften the demand hit from the coronavirus, even as Saudi Arabia signaled heightened concerns about the outbreak.

China’s banks cut benchmark borrowing costs for new corporate and household loans after Beijing slashed a range of policy rates this month in response to the epidemic that’s pushed refinery runs down by 25% this year. Saudi Energy Minister Prince Abdulaziz bin Salman compared the situation to a blaze that needs the fire brigade ahead of an OPEC+ meeting next month.

Supply concerns from Russia to Libya have also given oil a boost, spurring optimism that a decline in global crude flows may go some way in offsetting the demand destruction from the virus. While Brent is extending its longest run of gains in more than a year, the specter of oversupply still lingers, with indications U.S. stockpiles continue to swell.

“We have taken a massive hit to demand and it’s going to take time to arrest it and reverse back,” said John Driscoll, chief strategist at JTD Energy Services Pte. China’s stimulus measures are prudent, “but whether it warrants a massive bounce back in prices, I am not sure,” he added.

Brent for April settlement added 14 cents to $59.26 a barrel on the ICE Futures Europe exchange as of 7:44 a.m. in London after climbing as much as 1% earlier. The contract has gained about 11% since Feb. 10. The global benchmark traded at a premium of $5.48 to West Texas Intermediate for the same month.

The reduction in loan rates, China’s de facto benchmark funding cost, is part of a series of measures unleashed by the nation to offset the impact of the outbreak. The country plans to boost foreign trade and take over an indebted conglomerate to contain the deepening damage from prolonged shutdowns.

Saudi Arabia’s energy minister compared the virus’s impact on oil to a burning house, according to people who heard the comments to an audience in Riyadh on Wednesday. You can either treat it with a garden hose and risk losing the building, or call the fire brigade, he said.