Oil Shrugs Off Putin and IMF to Edge Higher 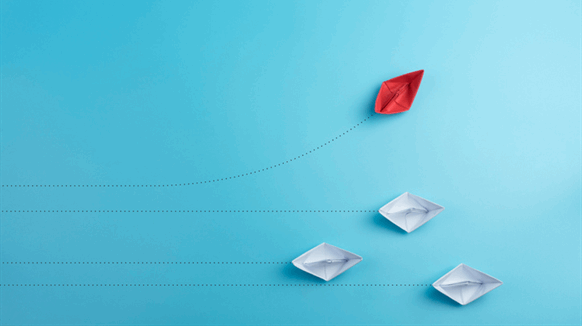 Futures rose as much as 0.5 percent in New York after dropping 0.7 percent on Tuesday. Fighting near the Libyan capital continued, forcing the United Nations to postpone an international peace conference to reconcile feuding factions and threatening to plunge the country back into civil war. Russian President Vladimir Putin kept his options open on extending the OPEC+ production cuts, and said that he doesn’t support an “uncontrollable” increase in oil prices.

While technical indicators show crude remains in overbought territory, efforts by the Organization of the Petroleum Exporting Countries and its allies to trim a glut as well as supply risks from Libya to Venezuela are buoying prices. The IMF predicted global economic growth would be the weakest this year in a decade, despite encouraging data from the U.S. and China in recent weeks.

“After conflicts flared in Libya, uncertainties have increased on the supply side,” said Hong Sungki, a commodities trader at NH Investment & Securities Co. in Seoul. “While there are concerns over global growth, the impact is shrinking as we see more positive economic indicators from the U.S. and China.”

West Texas Intermediate for May delivery climbed 22 cents, or 0.3 percent, to $64.20 a barrel on the New York Mercantile Exchange as of 7:44 a.m. in London, after closing 42 cents lower at $63.98 on Tuesday. Prices continue to remain above the 200-day moving average after they breached that level for the first time since October earlier this month.

Brent for June settlement rose 15 cents to $70.76 a barrel on the London-based ICE Futures Europe exchange. The contract fell 0.7 percent to finish at $70.61 on Tuesday after closing above $71 in the previous session for the first time since November. The global benchmark crude was at a premium of $6.60 to WTI for the same month.

Forces loyal to Libya’s eastern military commander Khalifa Haftar have pushed their offensive on the country’s critical northwestern region in recent days, where they have run into opposition from militias allied with the internationally recognized government of Prime Minister Fayez Al-Sarraj. While Libyan oil production has risen in the last few years, it has been frequently disrupted by civil strife.

The IMF cut its 2019 global growth forecast to 3.3 percent, down from a 3.5 percent projection in January, it said in its latest World Economic Outlook.

The political situation in Libya, Iran and Venezuela will need to be considered before a decision on whether to extend the OPEC+ production cuts is taken, President Putin said. His comments came after Saudi Arabia, the world’s top crude exporter that has curtailed output more than agreed, said it doesn’t plan to deepen its curbs.