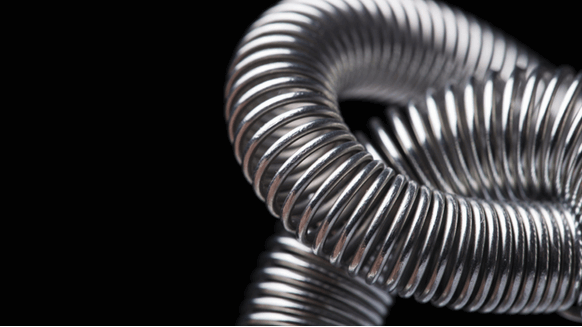 Hedge-fund managers unwound bets that crude will fall at the fastest pace in 16 months.

(Bloomberg) -- Hedge-fund managers unwound bets that crude will fall at the fastest pace in 16 months as the prospects for a trade war truce and a slowdown in shale drilling helped futures rebound.

Oil short-sellers slashed their bearish positions on West Texas Intermediate crude by 41% in the week ended Nov. 12, data released Friday show. As they come into the market as buyers to close positions, they are contributing to oil’s 10% rebound since early October.

“We saw a pretty significant amount of short covering this last week,” said Daniel Ghali, a TD Securities commodity strategist. “That’s in line with recent optimism we have seen, much of which was driven by optimism on the trade file, and also a relatively more recent narrative that the shale patch is not going to be able to sustain its output profile.”

While U.S. explorers are still pumping crude at a record clip, drilling has plunged to the lowest level in more than two years as companies come under increasing pressure to cut spending, with many strapped for cash. That means an eventual slowdown in output.

It also helps that the U.S. is signaling a truce with China, with White House economic adviser Larry Kudlow saying Thursday that trade negotiations were coming down to the final stages. WTI ended the week at $57.72 a barrel, the highest in almost two months.

Money managers’ WTI net-long position, or the difference between bullish and bearish bets, rose 32% to 153,174 futures and options, according to U.S. Commodity Futures Trading Commission data. The more bullish stance was entirely due to the short-selling slump, though, as long-only bets fell 3.3%.

This signals that the price rebound may be short-lived, especially because there are still concerns about the global economy and imminent supply influxes from places like Brazil and Guyana.

For now, it seems the world will still need more oil. While legendary oil trader Andy Hall joined the International Energy Agency in predicting demand will probably plateau in about a decade, the organization forecasts the current growth rate of 1 million barrels a day -- or about 1% -- will hold for the next five years.

A key development will be a meeting of OPEC and its allies next month. If they decided to cut production further, that should give prices a boost. If not, worries about a world awash with oil probably will resurface.

“It’s tough to be bullish longer term,” said Bill O’Grady, chief market strategist at Confluence Investment Management LLC in St. Louis. “We seem to have a lot of oil coming online. If the price is going to maintain this level we will need a lot of OPEC support.”

--With assistance from Jacquelyn Melinek.

To contact the editors responsible for this story:
Simon Casey at scasey4@bloomberg.net;
David Marino at dmarino4@bloomberg.net
Joe Carroll