Oil Shoots Back Up After 6 Weeks of Losses 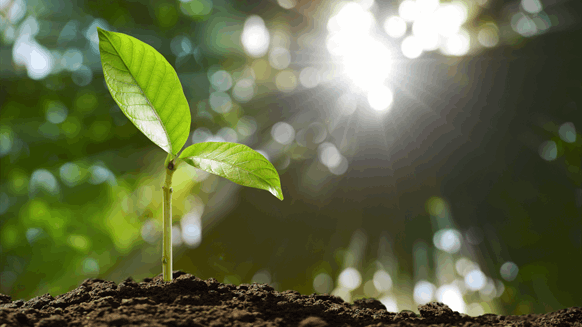 Futures in New York rose as much as 1.5 percent after a 6.2 percent slump last week. With U.S. production at a record, Baker Hughes data Friday showed working oil rigs rose to the highest in more than three years. The market is recovering after concerns over global oversupply spurred the Organization of Petroleum Exporting Countries and its allies to consider reducing output.

Oil’s in a bear market after slipping from a four-year high last month as the U.S. granted surprise waivers for sanctioned Iranian crude. Trade tensions between the world’s biggest economies escalated over the weekend with U.S. Vice President Mike Pence’s attack on China, adding to worries supply may overtake demand. In response to those concerns, Saudi Arabia has said producers may need to cut 1 million barrels a day, while Russian President Vladimir Putin said Thursday an oil price of “around $70 suits us completely.”

“Investors currently have their focus on the potential production cuts discussed by OPEC and its allies, with Russia talking of $70 level,” said Hong Sungki, a Seoul-based commodities trader at NH Investment & Securities Co. “The market expects OPEC to set the direction and play the role of swing producer again even as American production rises.”

West Texas Intermediate for December delivery, which expires Monday, traded at $57.19 a barrel on the New York Mercantile Exchange, up 73 cents, at 3:29 p.m. in Singapore. The contract lost $3.73 last week. Total volume traded was about 5 percent below the 100-day average. The more-active January contract gained 73 cents to $57.41.

Brent for January settlement rose 65 cents to $67.41 a barrel on the London-based ICE Futures Europe exchange. The contract dropped $3.42, or 4.9 percent, last week. The global benchmark crude traded at a $10.01 premium to WTI for the same month.

The number of working American oil rigs gained by 2 to 888 last week, the highest level since March 2015, Baker Hughes data said. U.S. crude production has been rising, hitting a record in the week ended Nov. 9, according to government data.

Meanwhile, traders are assessing how much output reduction will be agreed when OPEC meets in Vienna early next month. The group and its allies are considering cutting production by more than 1 million barrels a day as they’re increasingly worried about the potential for oversupply, people familiar with the matter said.