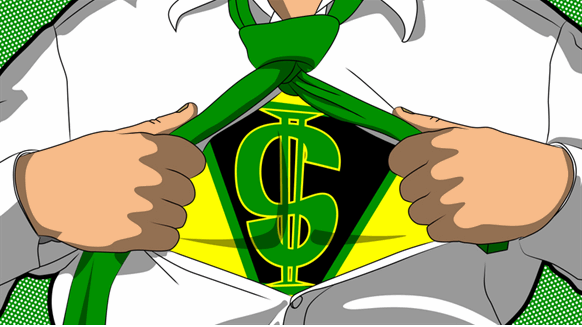 Oil in New York is poised for the biggest weekly decline since early June.

(Bloomberg) -- Oil in New York is poised for the biggest weekly decline since early June after gains in the dollar reduced the appeal of commodities priced in the U.S. currency, with concerns about over-supply mounting.

Futures are down 4.4% this week, set for the first weekly loss since the end of July, with a slide in equities after a slump in the U.S. adding to the bearish sentiment. Meanwhile, the one-month timespread for West Texas Intermediate oil is near the widest contango since June, indicating investors are concerned about supply amid virus-driven demand destruction.

Oil is off to a weak start in September after a four-month rally with many major economies still struggling to contain the coronavirus, raising concerns about a sustained recovery in consumption. Iraq this week signaled it may seek an extension to implement extra output cuts as part of the OPEC+ deal, while Chinese crude imports are poised to slow, clouding the outlook.

The market will be watching non-farm payroll data for August due Friday for signs of improvement in the U.S. economy. Economists are projecting the unemployment rate dropped below 10% for the first time since March.

“Sentiment is weak and people are selling risk assets across the board,” said Howie Lee, an economist at Oversea-Chinese Banking Corp. in Singapore. “The key driver in the immediate future will be tonight’s non-farm payrolls data for the U.S. A strong number would probably send oil back up again.”

The diesel market is also weighing on the demand outlook, with a key metric that traders use to gauge the market’s strength plunging to its lowest in at least nine years as stuttering consumption and a glut spell bad news for the world’s oil refineries. The fuel is used to power heavy industry such as agriculture and mining, as well as cars and trucks.