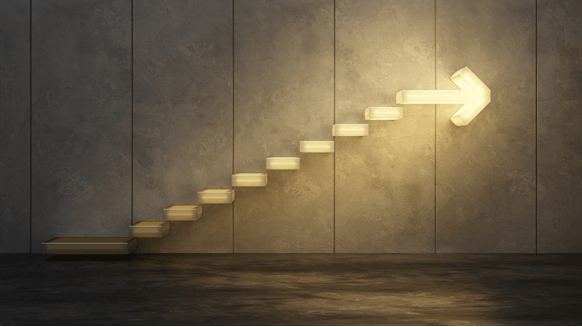 Oil's poised for the best weekly rally in a month as the world's top crude producers are scheduled to discuss about extending their pledged output curbs to avert a global glut.

(Bloomberg) -- Oil’s poised for the best weekly rally in a month as the world’s top crude producers are scheduled to discuss about extending their pledged output curbs to avert a global glut.

Futures in New York traded near a four-month high, and on course for a 5 percent weekly advance. OPEC’s secretariat urged producers to continue preventing a surplus this year, ahead of a weekend gathering where a Saudi Arabian proposal to prolong the cuts through the second half of the year may be discussed. A surprise drop in U.S. crude inventories reported on Wednesday added to signs of a tightening market.

Crude has rallied almost 30 percent this year as the Organization of Petroleum Exporting Countries and its allied partners -- known as OPEC+ -- capped their output to bring the market back to balance. Involuntary production declines from the coalition’s members including Venezuela and Iran have further squeezed supplies. Still, lingering concerns over record output in America and its prolonged trade tiff with China that threatens to hurt global growth continue to weigh on prices.

“Oil markets are reacting to the possibility the cuts will be extended,” Naohiro Niimura, a partner at Market Risk Advisory, said by phone. “Even as OPEC+ will probably send a message on output curbs at the ministerial meeting, they may not make a decision on it in April but June.”

Brent for May settlement rose 30 cents to $67.53 a barrel on the London-based ICE Futures Europe exchange. The contract is up 2.7 percent this week, after closing 32 cents down at $67.23 on Thursday. The global benchmark crude traded at an $8.42 premium to WTI for the same month.

The March 17-18 meetings in Baku, Azerbaijan, will be the first ministerial gathering of the OPEC+ coalition after Saudi Energy Minister Khalid Al-Falih stressed last month the need to continue with the production cuts. The Joint Technical Committee and Joint Ministerial Monitoring Committee deliberations in Baku will be followed by another meeting in Vienna next month.

Supporting Al-Falih’s position, OPEC’s monthly report issued on Thursday slashed forecasts for global oil demand and boosted projections for supplies from non-OPEC countries, particularly in the second half of the year. As a result, the group indicated that a renewed surplus could emerge in the fourth quarter even as planned and involuntary cutbacks trim the group’s overall production.

Meanwhile, growing concerns over a U.S.-China trade war weighed on sentiment in wider financial markets. A meeting between President Donald Trump and President Xi Jinping to sign an agreement to end their trade war won’t occur this month and is more likely to happen in April at the earliest, three people familiar with the matter said.