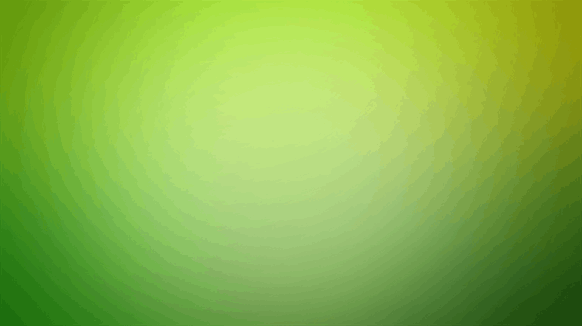 Oil headed for a second weekly gain as signs an energy demand recovery in the U.S. is gaining traction outweighed a more pessimistic report from the International Energy Agency.

(Bloomberg) -- Oil headed for a second weekly gain as signs an energy demand recovery in the U.S. is gaining traction outweighed a more pessimistic report from the International Energy Agency.

Futures in New York edged higher near $42 a barrel Friday and are up around 3% for the week. A slew of encouraging data on U.S. crude stockpiles, gasoline consumption and refinery activity spurred the biggest daily jump in three weeks Wednesday. The optimism was tempered the following day as the IEA cut its global demand estimates for almost every quarter through the end of 2021.

The agency’s steepest downgrades were for the second half of this year and it said the outlook for jet fuel consumption had worsened in the last few weeks as the coronavirus spread more widely. On a brighter note, the IEA said that world markets should tighten during the rest of the year as activity recovers and Saudi Arabia and other OPEC nations keep production in check.

Crude closed at a five-month high on Wednesday and is threatening to break out of the tight range it’s been trading in for the last couple of months. That promises to be tough though, as it will need to overcome a still-surging coronavirus and large inventory overhangs. However, an expected increase in Chinese buying later in the year may lend some support.

“This week’s inventory data was supportive, but the next significant catalyst that the market is focused on could be the U.S. coronavirus stimulus package,” Stephen Innes, chief global market strategist at AxiCorp Ltd., said in a note. That should positively impact the broader economic recovery and, by extension, energy demand, he said.

China’s economic recovery continued in July, with industry growing at the same pace as June due to overseas demand, according to data released Friday. Still weak domestic retail sales continued to undercut the rebound, however.

The global crude benchmark’s three-month timespread was $1.21 a barrel in contango -- when prompt prices are lower than later-dated ones -- from $1.03 in contango at the end of the last week. The change in the market structure is an indication that concerns about over-supply are increasing slightly.

The OPEC+ producer bloc has delayed its Joint Ministerial Monitoring Committee by a day to Aug. 19 due to Russian Energy Minister Alexander Novak’s schedule, according to delegates. Novak said the market is stabilizing and there’s no need to ease OPEC+ output cuts ahead of time, Tass news agency reported.