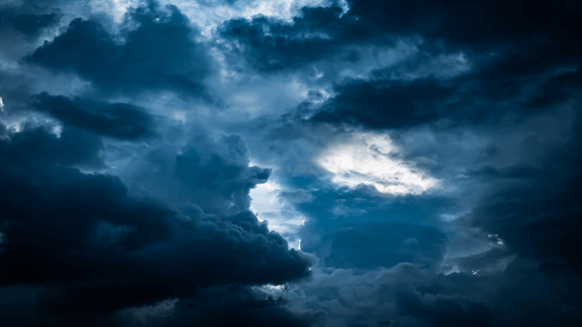 (Bloomberg) -- Oil headed for a modest weekly decline as fresh optimism that a U.S. stimulus deal is imminent was overshadowed by the threat a resurgent coronavirus poses to energy demand in Europe and the U.S.

Futures in New York fell toward $40 a barrel after gaining 1.5% on Thursday. House Speaker Nancy Pelosi said she and Treasury Secretary Steven Mnuchin are “just about there” on a deal for a coronavirus relief package, even though Republican opposition in the Senate still poses a hurdle.

Prices were also buoyed after President Vladimir Putin said that Russia is ready to extend output curbs if needed. The comments are the latest sign the OPEC+ alliance may delay January’s planned taper of production cuts.

There are growing indications a second wave of the virus may throw the energy demand recovery in Europe and the U.S. into reverse. Cases jumped by a record in France on Thursday and toll road use in the nation posted the biggest year-on-year drop last week since July. Gasoline stockpiles in the U.S., where infections are spiking in some states, rose by the most since May.

“An oil price stuck in the low $40s is signaling caution about adding to supply at this time of growing volumes from a country like Libya,” said Victor Shum, vice president of energy consulting at IHS Markit. Market sentiment is turning against the prospect of the planned production increase from OPEC+, he said.

While Putin didn’t rule out a change, he said his preference was to stick to OPEC+’s current plan to lift crude output by nearly 2 million barrels a day in January. The group is set to make a decision at a meeting on Nov. 30-Dec. 1.

Brent’s three-month timespread was 88 cents a barrel in contango - where prompt prices are cheaper than later-dated ones - compared with $2.17 at the end of last month. The change in the market structure indicates concerns about over-supply have eased somewhat.

Meanwhile, Democratic candidate Joe Biden said he would stop giving the oil industry federal subsidies, in the last presidential debate before the U.S. election on Nov. 3. He also reiterated that he would ban fracking on federal land and said he would help the American energy industry transition to more renewables over time. President Donald Trump warned that oil and gas jobs could be at risk if Biden wins the election.