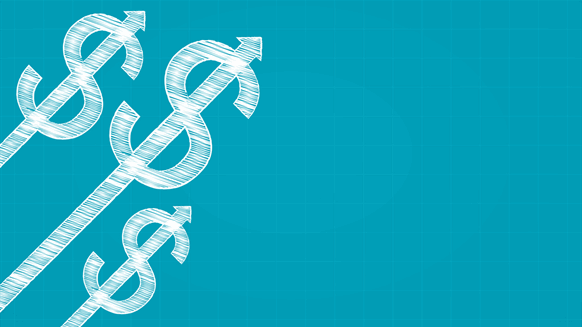 Oil prices climbed to a two-month high as China was said to offer a trillion-dollar buying spree to defuse trade tensions with the world’s biggest economy.

(Bloomberg) -- Oil prices climbed to a two-month high as China was said to offer a trillion-dollar buying spree to defuse trade tensions with the world’s biggest economy.

Futures climbed 3.3 percent in New York to cap the third straight weekly increase. Bloomberg News reported China proposed a six-year shopping binge for American goods, diminishing concerns about a brake on economic growth. Meanwhile, U.S. factory output expanded by the most in 10 months and the International Energy Agency forecast another year of growth in oil demand.

Signs of progress on trade “have greased the wheels in commerce globally,” Bob Iaccino, chief market strategist at Chicago-based Path Trading Partners, said in an interview. “The perception of diminished demand which was turning up in the economic numbers is turning around, and that’s going to bring the speculators back.”

After ending 2018 in freefall, oil is off to its best start for a year since 2001, gaining 18 percent since the start of January as worries about a global oversupply fade. OPEC production fell by the most in almost two years in December after the cartel and other top exporters agreed to rein in output, according to data released this week. Still, prices remain down by about a third from early October highs.

West Texas Intermediate crude for February delivery rose $1.73 to settle at $53.80 a barrel on the New York Mercantile Exchange. The contract added 4.3 percent this week.

Brent for March settlement advanced 2.5 percent to $62.70 on the London-based ICE Futures Europe exchange. The global benchmark crude traded at an $8.66 premium to WTI for March.

Crude demand is on course to grow this year, supported by lower prices, the Paris-based EIA said on Friday. Schlumberger Ltd. offered more reassuring news for those worried about a glut of U.S. crude. The world’s biggest oilfield service company said North American shale drillers were likely to slow activity in the coming year as their finances come under pressure.

Production from OPEC’s 14 members sank by 751,000 barrels a day last month, with just over half the reduction accounted for by Saudi Arabia, according to a report from the group’s secretariat. It’s the biggest cut since the organization kicked off a previous round of curbs in early 2017.

“OPEC’s releasing information on how much they’ve cut, and Saudi Arabia keeps talking about how much more they’re going to cut,” said Ellen Wald, president of Transversal Consulting, an energy and geopolitics consultancy in Jacksonville, Florida.

Prices are likely to keep climbing at least until April, she said, when the U.S. is due to decide whether to extend waivers against sanctions for buyers of Iranian oil.