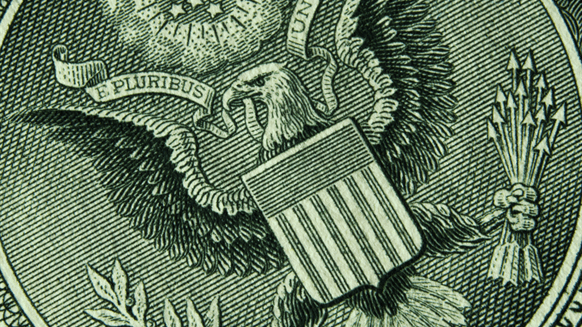 Oil's set for its biggest monthly drop since 2016 as the specter of a slowdown in the global economy haunts the market.

(Bloomberg) -- Oil’s set for its biggest monthly drop since 2016 as the specter of a slowdown in the global economy haunts the market while U.S. inventories grow and producers relay mixed signals.

Futures in New York are poised for an 8.8 percent drop in October, following two months of gains. A global equity rout and an escalating U.S.-China trade war are weighing on the outlook for growth and energy demand, dragging down prices that only weeks earlier surged to a four-year high. Concerns of a supply squeeze due to impending American sanctions on Iran eased after some other OPEC nations pledged to pump more.

Still, while Saudi Arabia’s Energy Minister said the Organization and Petroleum Exporting Countries is in a “produce as much as you can mode,” an OPEC committee said it could cut supplies next year, spurring uncertainty in the market. In the U.S., inventories are forecast to climb for a sixth consecutive week. After breaching $76 a barrel earlier this month for the first time since 2014, New York’s West Texas Intermediate has lost over 10 percent.

“In the oil market, concerns continue to exist over the ongoing U.S.-China trade spat as well as the risk aversion sentiment that’s caused by a plunge in global shares,” Kim Kwangrae, a commodities analyst at Samsung Futures Inc., said by phone. “Prices couldn’t remain above $75 a barrel this month on rising U.S. inventories and strong indication from Saudi Arabia to ramp up production.”

WTI for December delivery traded at $66.78 a barrel on the New York Mercantile Exchange, up 60 cents, at 8:43 a.m. in London. The contract had declined more than 2 percent in the past two sessions. Total volume traded was about 12 percent below the 100-day average.

Brent for December settlement, which expires Wednesday, added 81 cents to $76.72 a barrel on the London-based ICE Futures Europe exchange. Prices are on course for a 7.3 percent drop this month, the biggest monthly loss since July 2016. The global benchmark crude traded at a $9.91 premium to WTI.

In the U.S., the industry-funded American Petroleum Institute was said to report crude inventories expanded by 5.69 million barrels last week. If it’s confirmed by the Energy Information Administration data on Wednesday, it will be a sixth consecutive week of gains, the longest streak of increases since March 2017.

Meanwhile, both Russia and Saudi Arabia have been raising production to ease shortages and to meet demands from U.S. President Donald Trump to lower prices. Russian Energy Minister Alexander Novak said he sees no grounds for reducing output and that there’s the risk of a deficit in crude markets, while the Saudis have already boosted supplies to 10.7 million barrels a day, near an all-time high.