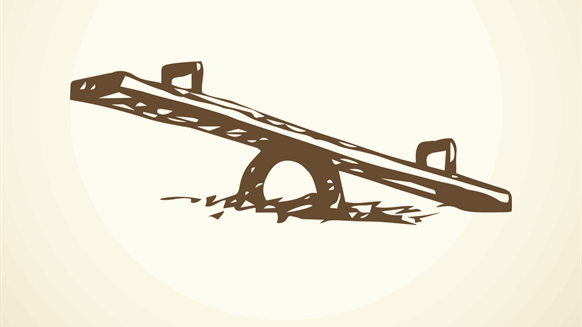 Oil veers between gains and losses.

(Bloomberg) -- Oil veered between gains and losses as uncertainty lingers over the scale of OPEC’s output cuts only hours before its official meeting, while U.S. President Donald Trump urges the group against curbing supplies.

Futures in New York were little changed, after retreating 0.7 percent on Wednesday. While Saudi Arabia, Russia and other major producers recommended an output cut, they failed to agree on how big the reduction should be. Trump renewed his call for OPEC not to curb supplies as ministers from the group are set to meet on Thursday to seek consensus on the size and distribution of production limits.

Oil had recovered from some of last month’s losses after Russian President Vladimir Putin and Saudi Crown Prince Mohammed bin Salman agreed over the weekend to extend their deal to manage the oil market into 2019. Traders are waiting to see whether the Organization of Petroleum Exporting Countries and its allies including Russia can put together a final pact after Saudi Arabia appeared to backtrack on calls for 1 million barrels a day of cuts.

“Oil markets are in a wait status before the OPEC meeting,” said Satoru Yoshida, a commodity analyst at Rakuten Securities Inc. in Tokyo. “If cuts are less than 1.3 million barrels a day, their production will be more than this year’s lowest level, bringing down expectations a supply glut will be resolved.”

West Texas Intermediate for January delivery lost as much as 1.6 percent to $52.04 a barrel on the New York Mercantile Exchange before rising as much as 0.8 percent. As of 8:04 a.m. in London, it was trading little changed at $52.83. The contract fell 36 cents to $52.89 on Wednesday. Total volume traded was double the 100-day average.

Brent for February settlement was down 30 cents at $61.26 on London’s ICE Futures Europe exchange after falling 0.8 percent on Wednesday. The global benchmark crude traded at an $8.41 premium to WTI for the same month.

A day of talks on Wednesday concluded with a panel led by Saudi Arabia and Russia -- the group’s most powerful members -- recommending an output reduction lasting six months, Oman’s Oil Minister Mohammed Al Rumhy told reporters. But they didn’t discuss how big any cuts should be, he said, adding the group could eventually agree to remove about 1 million barrels a day from the market.

Still, Trump posted a tweet saying the world “does not want to see, or need, higher oil prices.” Saudi Arabia may not be able to defy Trump’s demand for lower prices, after the killing of Jamal Khashoggi unleashed a fusillade of criticism from American lawmakers, leaving the president as one of Prince Mohammed’s few remaining allies in Washington.