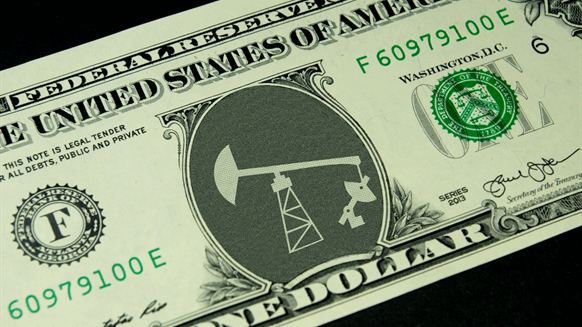 Geopolitical tensions are rising against the backdrop of the coronavirus outbreak, which has hurt global energy demand.

Futures advanced 2.4% in New York on Wednesday. Venezuela’s ability to export crude is in jeopardy after the U.S. sanctioned a unit of Rosneft PJSC, the country’s main oil shipper, for ties with Nicolas Maduro and the state-run oil company. Meanwhile, Libya’s cease-fire talks were suspended after the capital’s port was shelled by forces loyal to military commander Khalifa Haftar, who has forced a blockade of the country’s crude exports.

“It’s a big turnaround,” said Mike Hiley, head of OTC energy trading with LPS Partners. “There’s no doubt the market is getting a lift from Libya and sanctions.”

Geopolitical tensions are rising against the backdrop of the coronavirus outbreak, which has hurt global energy demand. The Organization of Petroleum Exporting Countries sent invitations for a meeting between the cartel and its allies on March 5 and 6, signaling that plans for an emergency gathering to address the epidemic have faded away.

West Texas Intermediate for March delivery advanced $1.24 to settle at $53.29 a barrel on the New York Mercantile Exchange.

Brent for April settlement climbed $1.37 to settle at $59.12 a barrel on the ICE Futures Europe exchange, putting its premium over WTI at $5.63. The structure of the futures market is also showing signs of tightening. Brent’s prompt spread rose 16 cents to its strongest level this month, signaling concerns of oversupply may be easing.

The attack in Tripoli is the latest escalation between Haftar and the internationally recognized government. A blockade of the country’s ports in mid-January caused crude output to fall to around 123,000 barrels a day from 1.2 million a day.

To contact the editors responsible for this story:
James Herron at jherron9@bloomberg.net
Catherine Traywick, Jessica Summers