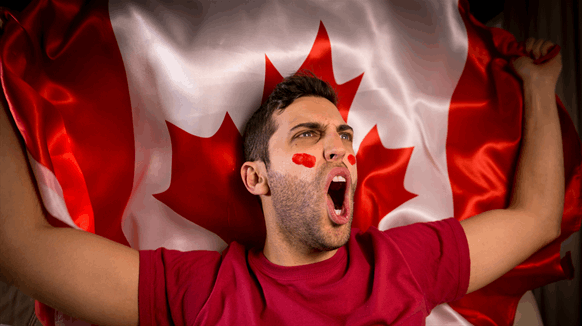 Canadian oil prices are poised to strengthen next year, according to BMO Capital Markets.

Heavy Western Canadian Select’s discount to the West Texas Intermediate benchmark could narrow to $5 to $7 a barrel next year, BMO said in a report Wednesday. Oil sands producers will benefit from less output of competing crude from Latin America as Petroleos Mexicanos expects to cut exports while Venezuelan supplies remain off limits due to U.S. sanctions.

Western Canadian Select discount to WTI strengthened to less than $10 a barrel since mid-April, after more than a million barrels a day of oil sands production was shut due to the Covid-19 pandemic. The strong differential has remained near $10 even as oil sands supplies have returned to the market.

U.S. Gulf Coast and Midwest refiners invested billions of dollars in recent decades to process heavy crude, of which Canada is among the world’s biggest producers. The country’s oil, produced in the oil-sands mines and wells in Northern Alberta, has only become more valuable as alternative grades from Latin America have diminished, a trend that’s poised to continue in the coming years.

Pemex is forecasting a reduction of almost 70% in exports of its flagship heavy crude between 2021 and 2023, according to people familiar with the situation. The drop will happen due to declining output and the need to supply crude to a new $8 billion refinery championed by the country’s President Andres Manuel Lopez Obrador.

U.S. Gulf Coast demand will create tension with Midwest refiners. “Chicago refiners have limited access to alternative sources of heavy oil and will bid heavy oil away from the Gulf Coast market to ensure they have enough supply,” the bank said. “We believe that this could translate to stronger prices for WCS or a tighter spread between WTI and WCS.”

Increased local refinery demand and more pipeline export capacity will eliminate the need for Alberta’s mandatory production limits and further help Canada’s oil producers, BMO said. Limits were imposed by Alberta’s government two years ago to shore up prices but later relaxed after a shortage of pipelines created a bottleneck that stranded supplies.

--With assistance from Amy Stillman.