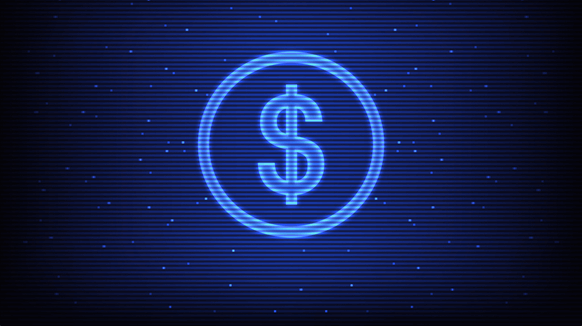 Oil retreated near $52 a barrel as investors assessed surging U.S. production against output curbs pledged by some of the world's top suppliers.

(Bloomberg) -- Oil retreated near $52 a barrel as investors assessed surging U.S. production against output curbs pledged by some of the world’s top suppliers.

Futures lost as much as 1 percent in New York, trimming gains of 3.6 percent over the past two sessions. American crude output jumped to a record last week, countering signs of shrinking supplies from the OPEC+ coalition. Saudi Arabia reduced shipments to U.S. refiners by a third last week, while Russia’s deputy energy minister said the country will meet its target for curbing production by April.

While crude has bounced over 20 percent from last year’s low on Christmas Eve, it’s still below a four-year peak in October. Whether prices will remain in a bull market largely depends on effectiveness of the curbs planned by the Organization of Petroleum Exporting Countries and its allies in the face of booming U.S. supply. At the same time, concerns persist in global markets over a slowdown in growth, hurting appetite for risk assets.

“For investors these days, the overall atmosphere in the oil market, which is driven by wider financial markets, matters more,” Ahn Yea Ha, a commodities analyst at Kiwoom Securities Co., said by phone from Seoul. “While oil’s closely tracking the rest of the global financial markets such as equities, the market’s also paying close attention to how well OPEC follows through on its commitment.”

West Texas Intermediate crude for February delivery lost as much as 51 cents to $51.80 a barrel on the New York Mercantile Exchange, and was at $51.90 at 7:46 a.m. in London. Futures settled 20 cents higher at $52.31 on Wednesday, extending its advance for a second day.

Brent for March settlement fell 40 cents to $60.92 a barrel on the London-based ICE Futures Europe exchange, after closing 68 cents higher on Wednesday. The global benchmark crude was at an $8.75 premium to WTI for the same month.

In America, crude production rose 200,000 barrels last week to 11.9 million barrels a day, the highest level in weekly figures since 1983 compiled by the Energy Information Administration. While the data showed nationwide inventories dropped for a sixth time in seven weeks to the lowest since early November, stockpiles of gasoline and distillates rose more than twice the estimates in a Bloomberg survey -- a troubling sign for crude demand.

In Saudi Arabia, the kingdom slashed its crude shipments to refiners in the U.S. by 32 percent to 684,000 barrels a day for the week that ended on Jan. 11, after exporting more than 1 million barrels a day in the previous week, according to the preliminary data from the EIA. Russia’s Deputy Energy Minister Pavel Sorokin also reaffirmed the country’s willingness to cooperate with the rest of the OPEC+ coalition.