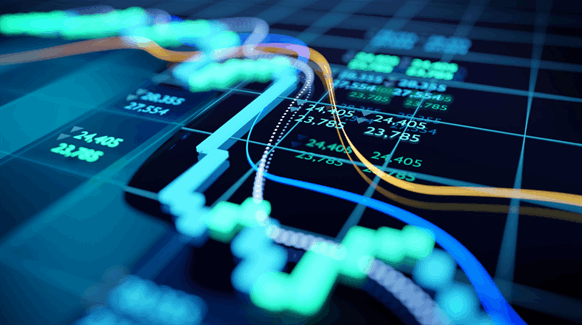 Oil retreated from a four-month high after the OPEC+ alliance confirmed it would start tapering output cuts from next month.

(Bloomberg) -- Oil retreated from a four-month high after the OPEC+ alliance confirmed it would start tapering output cuts from next month.

Futures in New York dropped below $41 a barrel after jumping 2.3% on Wednesday. Saudi Arabia and Russia said the producer bloc would proceed with its plan to add more supply next month and were confident that it wouldn’t hurt oil’s rally. The tapering will be partially offset by reduced production from some countries that didn’t meet their targets in previous months.

Oil has managed to hold its gains from May and June this month on the supply cuts and returning demand even as the virus raged out of control in many parts of the world and staged a comeback in some countries. U.S. President Donald Trump has ruled out additional sanctions on top Chinese officials for now, according to people familiar with the matter, which may stop tensions between the world’s two largest economies from escalating further.

The drop in American crude inventories has aided sentiment, but diesel demand, which is an economic bellwether in the U.S., hasn’t been recovering well at all, said Vandana Hari, founder of Vanda Insights in Singapore. “The market seems to have an optimism bias, which could simply be due to fatigue with the doom and gloom of the past six months.”

West Texas Intermediate for August delivery declined 0.9% to $40.82 a barrel on the New York Mercantile Exchange as of 7:53 a.m. in London. Brent for September settlement fell 0.6% to $43.52 on the ICE Futures Europe exchange after closing up 2.1% on Wednesday.

The global benchmark crude’s six-month timespread was $1.03 a barrel in contango -- where prompt prices are cheaper than later-date contracts -- from $1.34 on Monday. The market structure indicates there’s still come concern about over-supply, but that it’s easing slightly.

The Organization of Petroleum Exporting Countries and its allies will withhold 7.7 million barrels a day from the market in August, compared with 9.6 million currently. The actual cut next month will be 8.1 million to 8.3 million barrels a day due to the compensatory curbs from members including Iraq and Nigeria.

It’s the second time in three weeks that U.S. crude stockpiles have shrunk, according to Energy Information Administration data. There was a slight decline in motor fuel demand but four-week average gasoline supplied is now less than 10% below year-earlier levels, compared with 44% in April. However, Gulf Coast distillates stocks are at their highest since record keeping began in 1990, reflecting refiners moving jet fuel into the diesel pool.