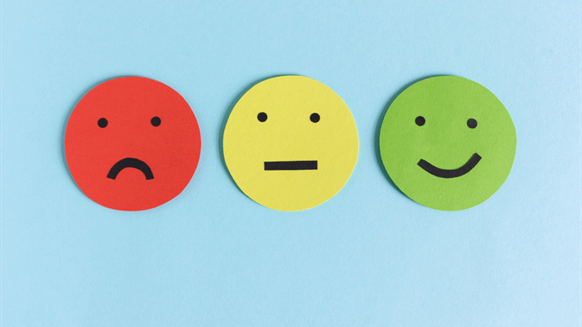 Profits from turning crude into diesel in the second half of 2019 are forecast to be about 31% higher than the first six months, according to Goldman Sachs Group Inc. Margins have already expanded around 40% since late April as International Maritime Organization rules that prohibit ships from using dirty fuel from Jan. 1 are set to bolster diesel demand, while cutting fuel oil use.

It’s taken a while though. In the first half of the year, margins were in freefall as a slew of refinery startups in Asia flooded the market and the trade war between Washington and Beijing weighed on demand. Refiners in China, South Korea and Taiwan were forced to reduce operating rates due to poor margins and a fuel glut. Output cuts from OPEC+ also squeezed the flow of heavier crude, raising the costs for many Asian buyers that rely on Middle Eastern oil.

“Diesel will be a beneficiary of the transition,” Nikhil Bhandari, an analyst at Goldman, said by phone. “The impact of IMO 2020 to the spot refining margins we believe will start from the fourth quarter of this year.”

The new IMO rules have been in the pipeline since 2016, but have started to throw oil markets around the world into disarray as they draw near. Goldman described the transition as one of the largest one-time reductions in sulfur specification in the history of energy fuel markets. While shippers will still be able to use dirty fuel if they add special pollution kits, many are adopting a wait-and-see mode to installing the equipment.

In Singapore, diesel crack spreads are forecast to average $17.60 a barrel during the second half of the year, compared with $13.40 during the first six months, according to Goldman, provided the global economy doesn’t fall into recession and crimp demand. Diesel cracks are forecast to improve further to about $19 in 2020, according to Sanford C. Bernstein & Co. Profit margins from cracking Dubai oil into diesel was at $16.14 at 4:30 p.m. Singapore and has averaged $16.39 so far this month.

China’s biggest refiner China Petroleum & Chemical Corp., or Sinopec, and India’s Reliance Industries Ltd., are among Asian processors that are poised to benefit from IMO 2020, according to Bernstein. Sinopec’s margins are likely to be boosted by about 40% next year from the second quarter.

Improving margins are also starting to boost demand for low-sulfur crudes with a high diesel yield. A shipment of Russia’s Sokol was recently sold at about $5.80 a barrel premium to its benchmark price, the strongest since May, while an Australian Pyrenees grade was sold at a premium of about $14.50, compared with early-2017 when it traded as low as $1.60.

“Gasoil has been strong in Asia and Chinese domestic margins are also picking up,” said Senthil Kumaran, Singapore-based senior oil analyst at industry consultant FGE. “Refining margins are robust, encouraging refiners to run at elevated levels in the coming quarters.”