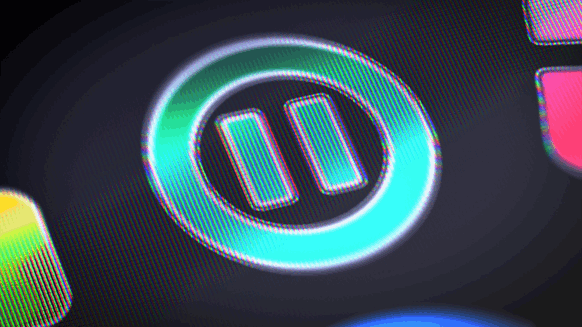 Oil started the week on a softer note after completing its longest run of weekly gains in three years.

(Bloomberg) -- Oil started the week on a softer note after completing its longest run of weekly gains in three years as a report showing increased U.S. oil-rig activity took some heat out of the rally.

Futures in New York fell as much as 0.8 percent after climbing more than 14 percent over the previous six weeks. The number of working rigs targeting crude in the U.S. rose for a second week following six weeks of declines, according to data Friday from oilfield services provider Baker Hughes. Crude fell even as Asian stocks rose to a six-month high on Monday after earnings and Chinese economic data eased concerns about an economic slowdown.

Crude has rallied around 40 percent this year as the Organization of Petroleum Exporting Countries and its allies cut production, while unplanned supply losses from Iran, Venezuela and Libya further tightened the market. The demand outlook remains shaky, with the International Monetary Fund last week cutting its 2019 global growth forecast to the lowest in a decade and the International Energy Agency warning it could reduce its demand projections.

“In the short term, the decline in crude prices reflects the increasing rig count and the IMF’s grim outlook for the global economy, but it was also caused by profit-taking,” said Takayuki Nogami, the chief economist at Japan Oil, Gas and Metals National Corp. in Tokyo. It’s too early to say the rally is over amid supply disruptions in Libya and elsewhere, he said.

West Texas Intermediate for May delivery fell 24 cents, or 0.4 percent, to $63.65 a barrel on the New York Mercantile Exchange as of 7:39 a.m. in London, after dropping as much as 48 cents earlier. The contract advanced 1.3 percent last week.

Brent for June settlement declined 11 cents, or 0.2 percent, to $71.44 a barrel on the London-based ICE Futures Europe exchange. The contract increased 1.7 percent last week. The global benchmark crude was at a premium of $7.66 to WTI for the same month.

U.S. working rigs rose by two to 833 last week, Baker Hughes said. While the number of drilling rigs has dropped from its recent peak of 888 in November, U.S. production has continued to reach new highs, with the latest government data showing it’s at a record 12.2 million barrels a day.

The MSCI Asia Pacific Index of stocks rose 0.7 percent Monday, and is heading for the highest close since early October.