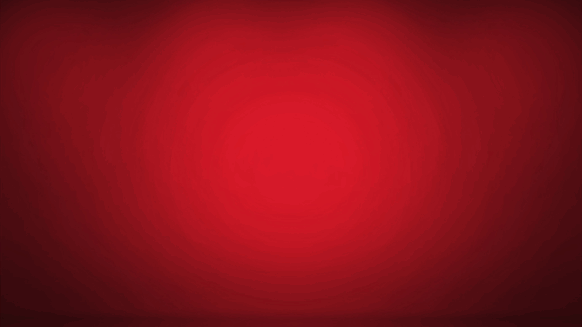 A nascent rebound in oil prices ran into turbulence after China's Hubei province reported almost 15,000 new coronavirus cases as it changed its method for counting infections.

The government of the province at the heart of the outbreak said it had carried out a review of past suspected infections and revised its data to include “clinically diagnosed” cases in its daily disclosure. The announcement spurred a drop in crude, which had risen almost 5% since Monday’s close on optimism that the virus was easing and the global economy would be spared a major slowdown. However, prices later clawed back some of their losses.

The revised virus count may put more pressure on Russia to support an OPEC+ plan for additional output cuts to try and balance the market as demand craters due to the outbreak. In another sign of weakening consumption, the U.S. reported the biggest weekly jump in crude stockpiles in three months.

While oil prices have started to consolidate, a sharp rebound shouldn’t be expected, said Howie Lee, an economist at Oversea-Chinese Banking Corp. in Singapore. “The drawdown in Chinese demand for energy is still a problem for the market.”

West Texas Intermediate crude for March delivery rose 0.1% to $51.21 a barrel on the New York Mercantile Exchange as of 7:31 a.m. in London. It was up as much as 1.5% earlier before falling by 0.5% after the virus figures were released. The contract advanced 2.5% on Wednesday.

Brent for April settlement declined 0.1% to $55.71 a barrel on the ICE Futures Europe exchange in London on Wednesday after surging 3.3% in the previous session. The global benchmark crude traded at a $4.28 premium to WTI for the same month.

The death toll from the virus is now at least 1,355, with around 60,000 cases in China as cities remained locked down and travel is restricted. At least four Asian oil refiners will take delivery of less Saudi Arabian crude than planned in March as the outbreak dents demand for fuel and creates a glut of alternative supplies, according to people with knowledge of the companies’ imports.

Russia’s key oil producers said they would support extending OPEC+ output cuts into the second quarter at a meeting with Energy Minister Alexander Novak on Wednesday, but there was no indication whether deeper reductions had been discussed. The country has been hesitant about going along with Saudi Arabian-led efforts to prop up prices.