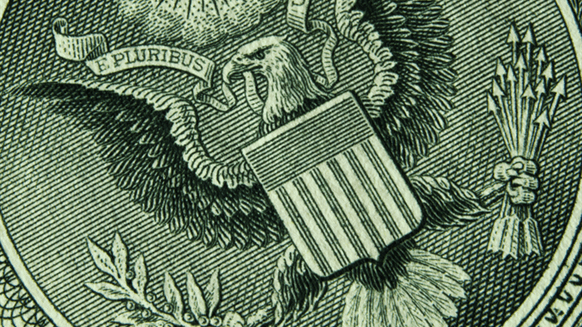 Oil steadied after a four day gain as investors weighed signs the market is rebalancing against what's still a precarious economic outlook.

(Bloomberg) -- Oil steadied after a four-day gain as investors weighed signs the market is rebalancing against what’s still a precarious economic outlook.

Futures in New York for July delivery were little changed near $32 a barrel after the June contract closed at a 10-week high as it expired. Federal Reserve Chairman Jerome Powell warned Americans could start losing their homes and that long-term unemployment could damage the economy. A report that a virus vaccine study that had boosted assets earlier in the week didn’t produce enough critical data to assess its success added to the cautious tone.

Still, the oil market is in much better shape than it was a month ago as output cuts have kicked in and pockets of demand have emerged. There was no repeat of last month’s plunge below zero when the West Texas Intermediate contract rolled over, with the June futures trading at a premium to July before they expired, suggesting concerns the U.S. would run out of storage have eased.

Oil has jumped almost 70% this month as supply and demand have started to rebalance, with Citigroup Inc. saying the crude surplus will flip to a deficit next quarter. Chinese oil consumption is almost back to pre-virus levels, while gasoline is benefiting as commuters avoid public transport and deliveries surge. However, the rally could be self-defeating if it continues as it would encourage output to return when demand is still shaky, UBS AG said in a note.

“We’re a little surprised at how quickly oil prices have bounced back in the past month,” said Vivek Dhar, a commodities analyst at Commonwealth Bank of Australia. There’s potential for prices to stay at these levels in the next month or perhaps go slightly higher if stockpiles decline, he said.

In more evidence the supply response to the virus is gathering pace, the American Petroleum Institute reported stockpiles at the storage hub at Cushing, Oklahoma, fell by 5.04 million barrels last week, people familiar with the data said. U.S. crude inventories dropped by 4.84 million barrels, the API said. The official Energy Information Administration figures are due later on Wednesday.