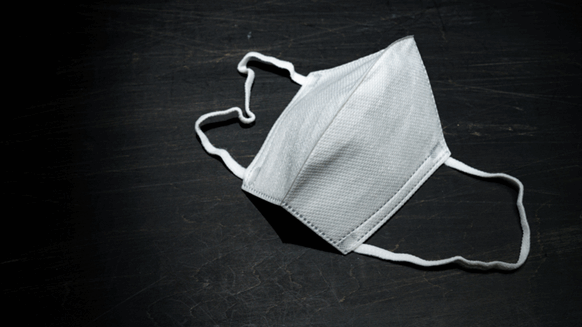 Oil pared a second weekly gain on renewed concern about the impact of the coronavirus.

(Bloomberg) -- Oil pared a second weekly gain on renewed concern about the impact of the coronavirus, even as China leads stimulus efforts across Asia to cushion the blow from the outbreak and supply risks emerge.

While futures in New York fell 1%, prices are still up for the week after China and other nations from South Korea to Singapore started rolling out measures to soften the hit to demand. The rate of infections has declined in Hubei, the epicenter of the outbreak, but investor anxiety has crept back in as the virus spreads globally. Asian stocks retreated and gold climbed.

The World Health Organization said if countries don’t respond strongly now to the outbreak, the spread outside China may become a wider threat. Oil had rallied since early last week on speculation that the worst economic impacts of the virus have been accounted for and as supply concerns emerged after sanctions on a Rosneft PJSC unit and a flare-up in violence in Libya.

“The ultimate positive for the market will be the epidemic dying down,” said Vandana Hari, founder of Vanda Insights in Singapore. “However, it’s impossible to properly assess the impact on oil demand three to six months down the line.”

West Texas Intermediate for April delivery fell 52 cents to $53.36 a barrel on the New York Mercantile Exchange as of 7:42 a.m. in London after adding 0.7% on Thursday. Front-month prices are up 2.5% for the week.

Brent for April settlement declined 64 cents, or 1.1%, to $58.67 on the ICE Futures Europe exchange. The contract rose 0.3% on Thursday for an eighth consecutive increase, the longest run of gains in more than a year. Prices are up 2.3% this week.

South Korea confirmed 52 additional infections, taking the total number of cases to 156, a five-fold increase from earlier this week. China has already announced measures to boost foreign trade and eased borrowing costs, while Singapore has pledged $4.6 billion in dedicated support for the economy.

A smaller-than-expected increase in U.S. crude stockpiles also provides a positive for the global supply picture. Inventories expanded by 415,000 barrels last week, well below a forecast 3.2-million barrel gain by analysts surveyed by Bloomberg, while supplies fell at the storage hub of Cushing.