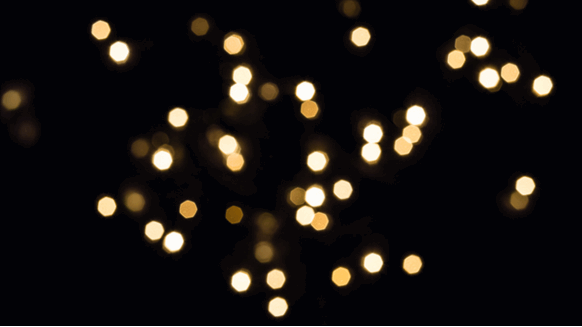 Oil's rebound from its biggest crash in a generation faltered after Saudi Arabia said it would boost its production capacity.

(Bloomberg) -- Oil’s rebound from its biggest crash in a generation faltered after Saudi Arabia said it would boost its production capacity, while there were also doubts whether the U.S. could deliver sufficient stimulus to support prices.

In the U.S., President Donald Trump pitched a payroll tax holiday and relief for the travel and hospitality sectors to combat the virus’s impact, while some Republican senators suggested a bailout for the shale industry.

The Trump administration’s willingness to revive the economy comes after the disintegration of OPEC+ and subsequent plunge in oil prices threatened the U.S. shale industry and spurred an indiscriminate sell-off in markets already reeling from the coronavirus. However, investor hopes were tempered when the president didn’t appear at a White House briefing Tuesday after promising a day earlier he’d hold a news conference to announce major stimulus.

“The market rally based on Trump’s economic stimulus alone is unlikely to be sustainable” given the amount of crude that will soon be hitting the market, said Howie Lee, an economist at Oversea-Chinese Banking Corp. “Any meaningful rebound will either come from coronavirus fears fading away, or Saudi Arabia and Russia returning to the negotiating table.”

West Texas Intermediate crude for April delivery dropped 1.2% to $33.94 a barrel on the New York Mercantile Exchange after swinging between a gain of 5.8% and a loss of 2.4%. It rallied 10.4% in the previous session after collapsing by almost 25% on Monday.

Trump spoke with Mohammed bin Salman by phone before the Saudi crown prince escalated the oil-price war Tuesday, according to two people familiar with the call. Russia’s top producer Rosneft PJSC is also planning to ramp up output in April, a person close to the company said. Iraq and Nigeria followed in their wake and said they would increase crude shipments next month.

Meanwhile, the American Petroleum Institute reported that U.S. inventories increased by 6.41 million barrels last week, according to people familiar with the data, highlighting the lack of demand. That would be the seventh straight weekly expansion if confirmed by Energy Information Administration figures due later on Wednesday.

Expectations for a “major” fiscal stimulus package by the U.S. have underpinned sentiment, Stephen Innes, chief Asia market strategist at AxiCorp Ltd., said in a note. But there’s still potential for this to fall through, he said.