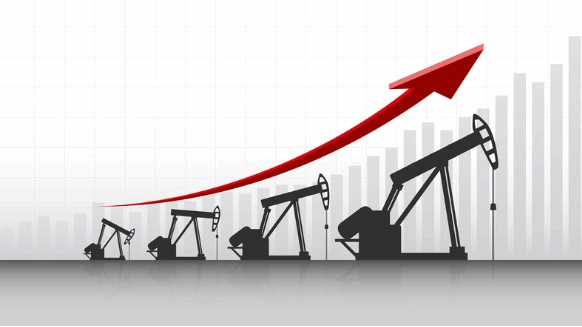 Some OPEC producers are displaying signs of confidence that the market is stabilizing.

(Bloomberg) -- Oil’s recovery from its historic crash last month is barreling ahead, with some OPEC producers displaying signs of confidence that the market is stabilizing.

Nigeria and Algeria -- both members of the Organization of Petroleum Exporting Countries -- have lifted the official selling prices for their supply, a sign that they believe customers are willing to pay more for their barrels. That would offer some respite after demand was crushed by the fallout from the coronavirus outbreak.

“The global market is starting to tighten a bit,” said John Kilduff, partner at Again Capital LLC. “You’ve got constrained supplies in the face of a bit of a rebound at least in demand that is a recipe for these higher prices.”

Output cuts have started to chip away at a massive oversupply. U.S. oil output will reach a low point of about 10.7 million barrels a day in June, which would be the lowest in two years, according to Rystad Energy.

Meanwhile, demand is showing tentative signs of picking up as some economies ease lockdowns that were aimed at containing the virus. That’s helped oil surge about 80% this month, after prices tumbled below zero in April for the first time ever. The so-called futures curve is flattening -- a signal supplies are growing tighter.

Still, the fragile nature of the recovery was on display over the Memorial Day weekend in the U.S., when gasoline demand dropped an estimated 25-35% from a year earlier. It slid 1.34% from Thursday to Monday of the holiday weekend compared to the week prior, according to Patrick DeHaan, an analyst at GasBuddy.

Russia, a key member of the OPEC+ alliance that has pledged record production cuts, expects the market to balance in June or July. The country wants to start easing oil output cuts from July, in line with the terms of the deal with other producers struck in April, according to people familiar with its position.

On Tuesday, futures in New York rose 3.3%. Nigeria lifted the selling price for its supplies in June from record lows. Algeria also hiked its official prices by almost $3 a barrel.

“Global supply is still heading lower while demand is rising,” said Bjarne Schieldrop, chief commodities analyst at SEB AB. “This all lays the ground for higher prices down the road.”

Though output has been cut and demand is recovering, there are ongoing signs of the damage the virus has wrought on the industry. Both refineries in the Philippines have now been shut as a result of weak fuel demand, according to their operators.

--With assistance from James Thornhill, Bill Lehane and Sharon Cho.

To contact the editors responsible for this story:
Serene Cheong at scheong20@bloomberg.net
Pratish Narayanan, Christine Buurma