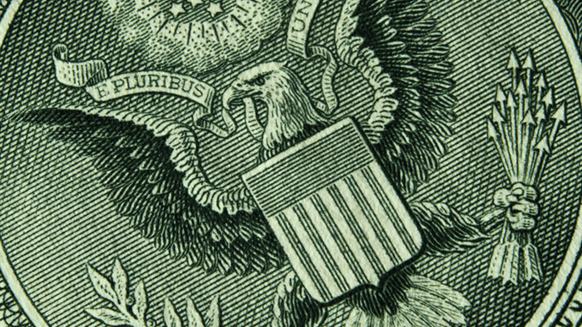 Oil rallied back above $50 a barrel as investors waited to see whether Russia would accept an OPEC+ plan for production cuts to cope with demand destruction from the coronavirus.

(Bloomberg) -- Oil rallied back above $50 a barrel as investors waited to see whether Russia would accept an OPEC+ plan for production cuts to cope with demand destruction from the coronavirus.

Oil appears to have found a floor around the $50-a-barrel mark as investors assess whether the economic impact of the virus will worsen and if the Organization of Petroleum Exporting Countries and its allies will respond. Saudi Arabia has been leading the push for more production cuts, while Russia, whose budget is more resilient to lower oil prices, is proceeding with caution.

The crude oil rally looks tentative at best and the U.S. inventories data indicating a drop in demand could be more telling, said Jeffrey Halley, senior market analyst at OANDA. “With Russia vacillating about more production cuts, OPEC may be forced to go it alone.”

West Texas Intermediate crude for March delivery rose 1.5% to $50.67 a barrel on the New York Mercantile Exchange as of 7:29 a.m. in London. It advanced 0.8% on Tuesday after closing at a 13-month low the day before.

Brent for April settlement climbed 2% to $55.11 a barrel on the ICE Futures Europe exchange in London after rallying 1.4% in the previous session. The global benchmark crude was at a $4.20 premium to WTI for the same month.

The increase in U.S. crude stockpiles would be the largest in three months if confirmed by Energy Information Administration data due later on Wednesday. Analysts surveyed by Bloomberg are forecasting a 3.2-million-barrel build.

The EIA cut its first-quarter global consumption forecast for petroleum and liquids by 880,000 barrels a day to 100.26 million due to the effects of the coronavirus and a warmer than usual winter, it said in its monthly short-term energy outlook report. Bob McNally, an energy adviser to former president George W. Bush, warned of a “tremendous collapse in oil prices” should OPEC+ fail to respond with supply cuts.

To contact the editors responsible for this story:
Serene Cheong at scheong20@bloomberg.net
Andrew Janes, Dan Murtaugh