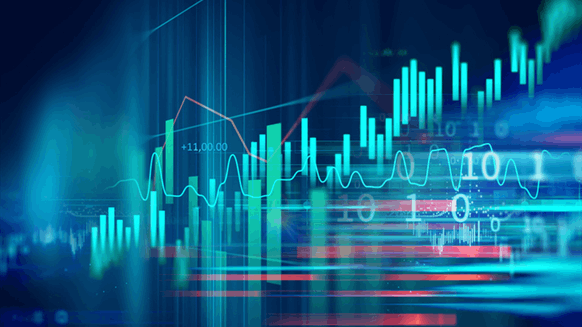 Oil rallied for a second day after the Federal Reserve unveiled a sweeping set of measures to support the world's largest economy.

(Bloomberg) -- Oil rallied for a second day after the Federal Reserve unveiled a sweeping set of measures to support the world’s largest economy, while investors clung to hopes of a U.S.-Saudi Arabian deal to limit output.

Futures in New York rose around 5% past $24 a barrel, following gains on Monday as the U.S. central bank said it would buy unlimited amounts of Treasury bonds and mortgage-backed securities and also set up programs to ensure credit flows to corporations as well as state and local governments. The Fed action came as a U.S. fiscal rescue package remains stalled.

Meanwhile, U.S. Energy Secretary Dan Brouillette said the possibility of a joint U.S.-Saudi oil alliance is one idea under consideration to stabilize prices. His comments came after Texas Railroad Commissioner Ryan Sitton received an invitation to OPEC’s June meeting, although his proposals to curb output were criticized by other regulators and drillers in the state.

Crude has lost almost half its value in March and volatility has surged as the coronavirus brought economies to a standstill and the breakdown of the OPEC+ alliance spurred a price war. IHS Markit estimates that global oil demand in the second quarter will contract by 14 million barrels per day, while Sanford C. Bernstein & Co. forecasts consumption could drop by as much as 20% this half.

“The Fed’s announcement spurred feel-good factors across all markets, however that might last just a few days for oil,” said Howie Lee, an economist at Oversea-Chinese Banking Corp. in Singapore. Prices are likely to stabilize and remain depressed at current levels, he said.

Brent for May delivery rose 3.7% to $28.04 a barrel on the ICE Futures Europe exchange after closing up 0.2% on Monday. The global crude benchmark traded at a $3.53 premium to WTI.

Oil refiners across the U.S. are being forced to throttle back operations amid the historic plunge in gasoline demand and prices. In Chicago, wholesale motor fuel prices fell to just 15 cents a gallon, less than a fistful of bubble gum. Meanwhile, OPEC producer Nigeria offered to sell its crude in April at unusually large discounts, although traders said the West African country may not have gone cheap enough.

In a sign that some investors might be trying to call a bottom for the price crash, investors pumped a record amount of cash into the biggest exchange-traded fund tracking crude oil prices. They put $765 million into the United States Oil Fund last week, data compiled by Bloomberg show, as WTI plunged.